Agricultural development should be focused in the budget: FPCCI 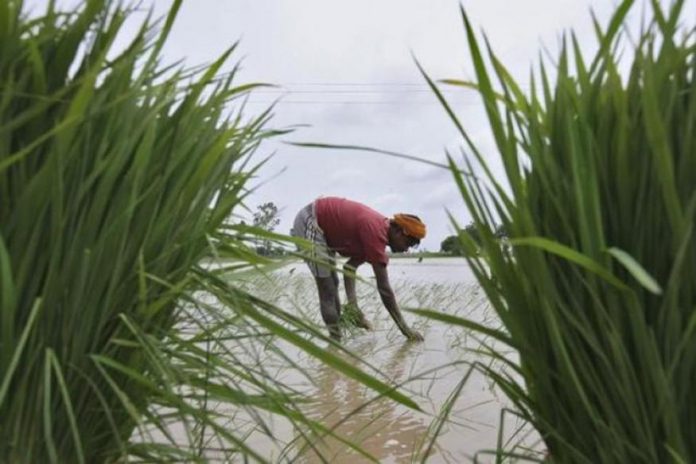 The Federation of Pakistan Chamber of Commerce and Industry (FPCCI) on Sunday asked the government to pay special attention to the agricultural development in the upcoming budget.

Pakistan’s economy is based on agriculture and this sector is providing the majority of jobs but its share in the GDP is just 22 per cent which should be enhanced, said Chairman of FPCCI Regional Committee on Industries Atif Ikram Sheikh. He said that this sector deserves special attention as eighty per cent of the national exports are linked to this critical sector.

Development of agriculture sector is linked to the prosperity of the farming communities which should not be ignored, he added.

Atif Ikram Sheikh said that 69 per cent of cultivable land is located in Punjab where 80 per cent cotton, 63 per cent sugar cane, surplus wheat, rice and other products are produced but it is amazing that the same province gets over 90 per cent share in agricultural loans. He noted that provinces of Sindh, Balochistan and Khyber Pakhtunkhwa, Gilgit-Baltistan and AJK get less than ten per cent share in the loans, which is a sheer discrimination.

The business leader said that despite farmers’ package and other initiatives the agricultural production and quality of life of farmers could not be improved, therefore, the whole matter should be revisited.  The exports of rice and textiles continue to fall while cotton crop has failed, necessitating imports.

He noted that urea companies’ keeps local prices more than international market discouraging farmers, loans are uncommon; the market is flooded with substandard seeds and fake pesticides, while landed elite and loan sharks have hijacked the system.

Agri development is linked to reduced input prices, quality seed and pesticides, and loans for which we lack a transparent and effective system, putting growers at the mercy of loan sharks, he said. These issues will keep the agricultural sector from development unless addressed properly, he warned.