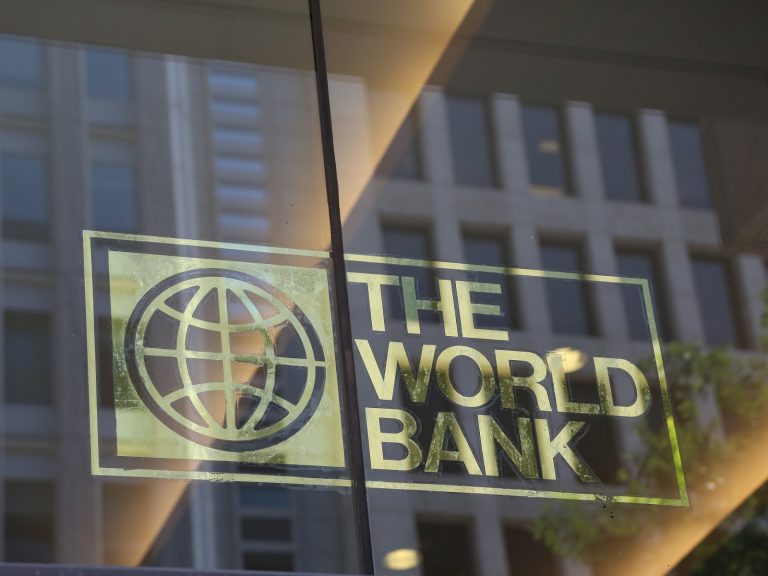 The World Bank has forecast that Pakistan is expected to pick up to a 5.2 percent rate in fiscal 2017 (July 1,2016 – June 30, 2017) and to 5.5 percent in the next fiscal year,
reflecting an upturn in private investment, increased energy supply, and improved security.

The overall growth in the South Asian region is forecast to pick up to 6.8 percent in 2017 and accelerate to 7.1 percent in 2018, reflecting a solid expansion of domestic demand and exports, World Bank’s June 2017 Global Economic Prospects said. The report said that global economic growth will strengthen to 2.7 percent in 2017 as a pickup in manufacturing and trade, rising market confidence, and stabilizing commodity prices allow growth to
resume in commodity-exporting emerging market and developing economies.

The growth in advanced economies is expected to accelerate to 1.9 percent in 2017, which will also benefit the trading partners of these countries. Global financing conditions remain favorable and commodity prices have stabilized. Against this improving international
backdrop, growth in emerging market and developing economies as a whole will pick up to 4.1 percent this year from 3.5 percent in 2016.

Growth among the world’s seven largest emerging market economies is forecast to increase and exceed its long-term average by 2018. Recovering activity in these economies should have significant positive effects for growth in other emerging and developing economies and globally.

“For too long, we’ve seen low growth hold back progress in the fight against poverty, so it is encouraging to see signs that the global economy is gaining firmer footing,” World Bank Group President Jim Yong Kim said. “With a fragile but real recovery now underway, countries should seize this moment to undertake institutional and market reforms that can attract private investment to help sustain growth in the long-term. Countries must also continue to invest in people and build resilience against overlapping challenges, including climate change, conflict, forced displacement, famine, and disease.”
The report highlights concern about mounting debt and deficits among emerging market and developing economies, raising the prospect that an abrupt rise in interest rates or tougher borrowing conditions might be damaging. At the end of 2016, government debt exceeded its 2007 level by more than 10 percentage points of GDP in more than half of emerging market and developing economies and fiscal balances worsened from their 2007 levels by more than 5 percentage points of GDP in one- third of these countries.

“The reassuring news is that trade is recovering,” said World Bank Chief Economist Paul Romer. “The concern is that investment remains weak. In response, we are shifting our priorities for lending toward projects that can spur follow-on investment by the private sector.” A bright spot in the outlook is a recovery in trade growth to 4 percent after a post-financial crisis low of 2.5 percent last year.
The report highlights a key area of weakness in global trade, trade among firms not linked through ownership. Such trade through outsourcing channels has slowed much more sharply than intra-firm trade in recent years. This is a reminder of the importance of a healthy global trading network for the less integrated firms that account for the
majority of enterprises.

“After a prolonged slowdown, recent acceleration in activity in some of the largest emerging markets is a welcome development for growth in their regions and for the global economy,” said World Bank Development Economics Prospects Director Ayhan Kose. “Now is the time for emerging market and developing economies to assess their
vulnerabilities and strengthen policy buffers against adverse shocks.”