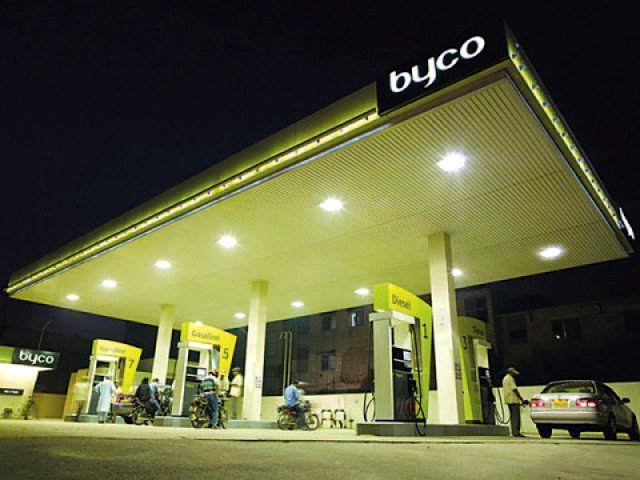 Karachi: In a notification sent to the bourse on Monday, Byco Petroleum Pakistan Limited has announced that it will be restarting production of its 120,000 bpd refinery and will supply oil products to the market starting from the 5th of August.

Byco has installed a new crude charge heater/furnace which is said to be much improved and efficient alongside being equipped with modern safety/security controls, the notification read. Pre-commissioning and commissioning activities of plant are said to be in progress, as per Byco.

In June, Byco’s Chief Executive Officer (CEO) Amir Abbassciy in an interview to Bloomberg stated that the company was expecting to produce 85,000 barrels a day of refined products three months after its operations resume in July. Ex-Prime Minister Nawaz Sharif had inaugurated the oil refinery based in Hub, Balochistan in 2015 and its crude oil heater got damaged in the fire that raged three months after its opening.

Abbassciy also said that Pakistan’s fuel demand was expected to rise by 7pc to 10pc from 2017 to 2020. He had mentioned from the start of financial year in July, it was predicted that Byco’s revenue would double and cross the $2b mark.