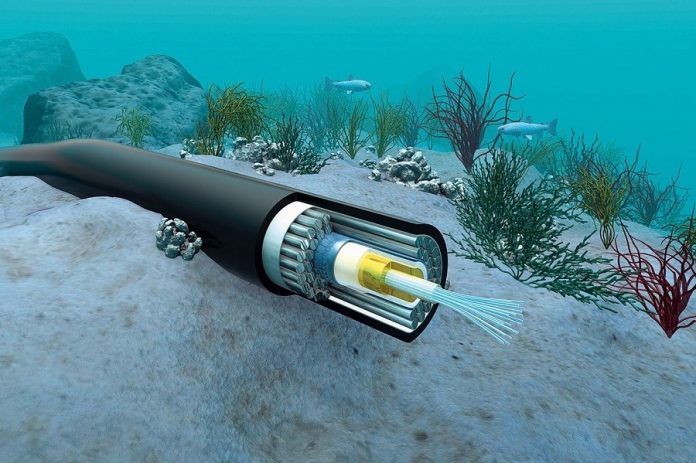 Lahore: The nightmare of dismal internet speeds continues, as it has been reported that another submarine cable IMEWE has developed a fault near Jeddah, Saudi Arabia.

Janjua informed further that the international consortium managing the submarine cable system has already started working to resolve the situation as earliest as possible. In order to minimize the service impact, PTCL has already undertaken necessary measures to arrange additional/alternate bandwidth through its other cable systems and international cable business partners.

It follows suit of two other submarine cables namely TW1 and SEAMEWE 4 which got severed a few weeks ago, which brought the internet infrastructure in Pakistan to a crawl.

IMEWE is said to carry majority of the country’s internet bandwidth and with it having gone offline, difficult days lie ahead for the internet users of Pakistan.

Now Pakistan is dependent on SEMEWE 3, AAE-1 and SEAMEWE 5 for meeting its internet requirements, and the situation seems to be only worsening instead of improving.

Most of the country has been hit by this submarine cable cut; as reports are pouring in on social media that the internet is either not working and browsing speeds are very slow.

Slow internet speeds will impact businesses, especially ICT and startups which are hugely dependent on robust internet connectivity to streamline their businesses and generate revenues.

It has also come to the fore that Pakistan has the least number of submarine cables in the region, which amounts to a total of six. A meagre five submarine cables have been laid by the country in the last fourteen years, according to a report earlier this week.

Last month, PTCL had announced the commissioning of Asia-Africa-Europe 1 (AAE-1) cable system that connects South East Asia to Europe via Egypt. Spanning over 25,000 kilometers, it is the largest submarine cable to be constructed in last 15 years.

With a capacity of at least 40 terabits per second across 5 fiber pairs, AAE-1 is designed from the outset with 100Gbps transmission technology, which may be upgraded in the future to fulfil increasing bandwidth demand. Salient features of AAE1 are Low Latency, no difference between Trunks or Branch and express traffic between any two points.

The crisis is a stark reminder of July 2005, when the sole submarine cable link to the country had been severed and the resulting internet infrastructure had come to a complete halt, causing major losses to businesses back then.

With another crisis brewing, it is high time that the Pakistan Telecom Authority (PTA) wakes up and takes proper course of action to rectify this menace, as such frequent submarine cable cuts are hurting the ICT sector and businesses solely dependent on internet connectivity.

PTCL and other ISPs are said to have notified their users of service degradation over the coming few days and no ETA has been given for the completion of repairs.