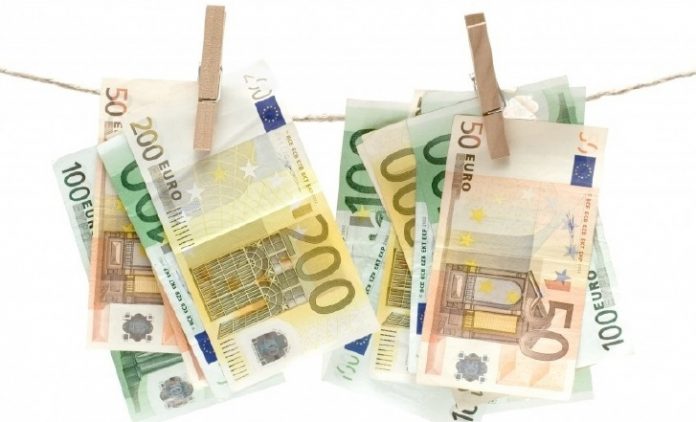 Karachi: State Bank of Pakistan (SBP) is said to be seeking the help of law-enforcement agencies (LEAs) to curb the menace of cash smuggling across borders and money-laundering as this outflow costs the national kitty dearly.

This move is being considered by SBP to improve remittance inflows into the country. In this regard, the central bank had called a meeting on Thursday to discuss the falling trends in remittances from overseas.

SBP in the meeting directed all banks to formulate strategies and initiate all means to increase remittance flows via banking channels, said a banker who wished to remain anonymous. Also, SBP emphasized on the significance working in tandem with the banks, not only to mitigate money laundering and illegal money transfers, but also to raise awareness among Pakistani remitters.

The central bank also directed the banks on exploring higher remittance opportunities in countries like Canada, Malaysia, Australia and the EU which had a huge potential and could be used to bolster remittances through conventional means in these nations.

SBP has initiated a clampdown on illegal operators which also includes some exchange entities, said a head of remittance at a leading commercial bank.

SBP stated it would work with commercial banks on improving the remittance exchange rate which would help in controlling hawala and hundi operators. It added that regular meetings will be conducted with bankers in this given regard.

ISLAMABAD: The export of pharmaceutical goods from the country has witnessed an increase of 7.36 per cent up to $73.428 million during the first...
Read more
- Advertisement -