SEZs to commence operations within next two years: BOI 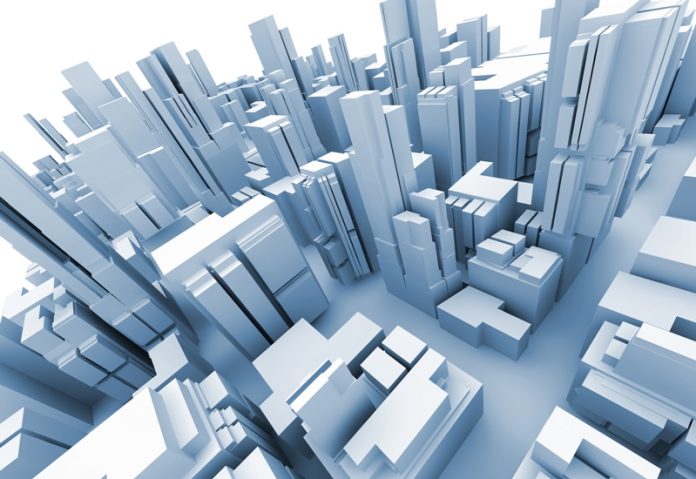 Islamabad: The Board of Investment (BOI) on Friday said that Special Economic Zones (SEZs) equipped with modern state-of-the-art facilities for foreign and local investors would start operating within next two years.

In order to ensure rapid industrialization, BOI would introduce the incentive package including electricity, gas and 10 years tax holidays for the investors, said BOI Spokesman Shah Jahan. He said that SEZs investors would get the facility for plant and machinery import without customs duty in all four provinces of the country.

Jahan said that seven SEZ cells had been approved for facilitating the investors through one window operation to provide them facilities at one place. Three each SEZs would be set up in Punjab and Sindh and one in Khyber Pakhtunkhwa, he added.

Replying to a question, he said that nine more industrial zones had been approved for high tech industry to enhance the export and employment opportunities in the country. The BOI spokesman said the SEZ Cell had been furnished on the contemporary corporate style and would be equipped with state-of-art facilities.

He said the BOI was fully committed to revive the confidence of foreign businessmen to boost foreign investment in the country. He said, “Through pro-active approach, “We have been mainly focusing to achieve the Foreign Direct Investment (FDI) target of $15 billion by 2025.”