Bank of China could commence operations by end of September says: SBP 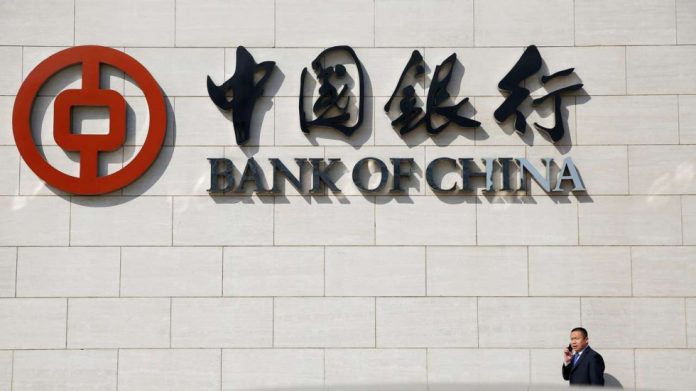 Karachi: According to official spokesman, Abid Qamar of the State Bank of Pakistan (SBP) on Friday said, the Bank of China (BOC) is expected to commence operations within the country in next few months.

BOC had been approved a banking licence on the 11th of May 2017 by SBP. Qamar said that once BOC meets all the legal requirements and attains operational readiness, it will request the central bank to allow it to start operations within six months from the date of issuance of licence. He added that he is optimistic that BOC will begin operations by September-October 2017.

According to sources, BOC is engaged in recruiting a team of bankers for its Karachi branch, and they were hopeful it would start its operations by end of September or early October. Industrial and Commercial Bank of China (ICBC) had been issued a banking licence to commence operations way back in 2010.

As per a banking industry official, the entrance of Chinese banks into local market would be good news, especially in wake of $57b projects being undertaken under CPEC. The prompt completion of early-harvest projects under CPEC could also be ensured by the entrance of BOC, which could give much needed financing for these aforementioned initiatives.

GPA Chairman had said that opening of various international and local branches of banks would strengthen business investment in Gwadar region, and GPA has given permission to two banks to open their branches there.