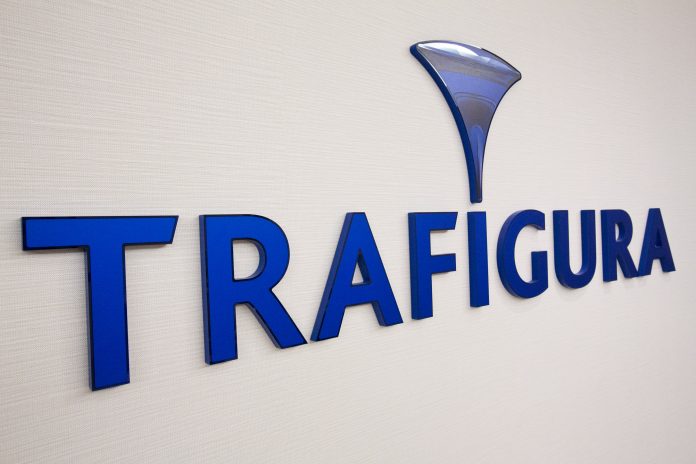 Trafigura is the 2nd biggest private oil trader globally and interested to acquire a 51pc majority stake in Admore.

Admore has a chain of over 471 petrol pumps across Pakistan with its headquarters centred in Karachi. As per Amir Wali ud Din Chishti, CEO Admore confirmed a deal with Trafigura is expected to be signed by the 26th of this month.

Admore had reported a four-fold increase in its sales last year to reach 174,000 tons.

Chishti added that Trafigura is expected to base its foreign teams in the country which would help expand their operations.

As per Spectrum Securities, Pakistan’s gasoline sales have gone up by more than 3 times since 2010 reaching 6m tons for the financial year ended 2016-17.

Trafigura decision to acquire a majority stake in Admore seems to stem from the fact that rising demand of fuel and the formers keen interest in expanding its fuel storage capacity could be a major reason for this investment.

The company is one of the world’s leading independent commodity trading and logistics houses.