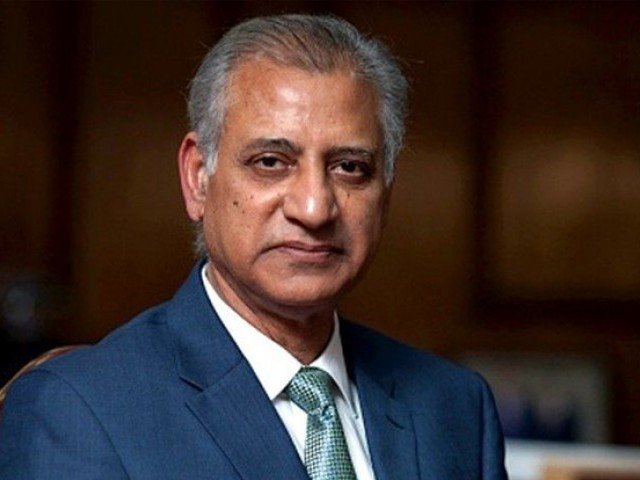 Lahore: Taking cognizance of the negative fallout of its exit from the United States, on top of a hefty US$225 million fine, over charges of non-compliance of regulations, the HBL board of directors on Thursday, finally put the largest private Pakistani bank on the path of damage control by appointing former SBP governor Ashraf Wathra as senior corporate consultant on international strategy and operations.

An internal memo exclusively available with Profit, reveals the development, not officially in public domain as yet.

Wathra is no stranger to HBL. Prior to his stint first as SBP deputy governor and then governor, in 2013 and 2014 respectively, Wathra, whom the internal communication rightly mentions as ‘a seasoned banker with over 35 years of experience’, among other distinguished positions, had a rather longish stretch with HBL as well, serving it at several international locations including on the Hong Kong-based Habib Finance International’s board.

“Given his diverse experience at senior-most positions within the banking sector and his knowledge of HBL, Wathra will be able to guide management to develop an effective strategy for its international business”, says the memo generated by company secretary Ms Nausheen Ahmed, addressed to all general managers and country heads.

During his time at HBL, Wathra had served at several international locations, including a stint on the Board of Habib Finance International, Hong Kong. Nepal.

Wathra has the distinction of serving on the boards of IMF, Eco Trade Development Bank and Asian Clearing Union, vice-chairman of Nepal’s Himalayan Bank.

This appointment comes at a critical juncture for HBL. Just three weeks ago it had been slapped with a $630m fine by New York State Department of Financial Services (DFS), over “grave” compliance failures of non-implementation of anti-money laundering rules at its solitary branch in New York.

First taking the plank that it would fight the allegations in a US federal court, HBL opted an out of court settlement, which meant a much-reduced fine but expulsion from the United States territory.

As a consequence, on September 7, New York Department of Financial Services (DFS) announced that HBL New York branch had been fined $225 million for its failure to comply with laws and regulations designed to combat illicit money transactions.

The country’s largest private bank also agreed to an investigation of historical transactions processed by the New York branch as a condition of the order, the DFS added.

Agha Akbar
The writer is Business Editor, Pakistan Today. He can be reached at [email protected]