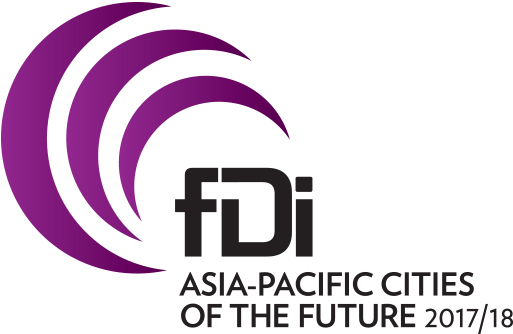 This heralds an amazing improvement for Karachi, which was ranked 14th in the 2015-16 survey, reported a local newspaper. This survey carried out by FT’s fDI intelligence division assesses economic prospects of a city in that region.

First position in the survey went to Perth in Australia and another city Brisbane from there attained second position followed by Hong Kong in the FDI Strategy list. Yokohama and Osaka cities from Japan were ranked 8th and 10th respectively.

Karachi Chamber of Commerce and Industry (KCCI) President Muffasar Atta Malik said, “Due to painstaking efforts and strong determination, we have been ranked seventh in terms of FDI Strategy.”

Malik shared that KCCI had first participated in this fDI intelligence survey last year by providing data about Karachi, and which had ended in the city securing 14th position for 2015-16.

Karachi also secured 4th position in terms of cost effectiveness in the list of Top 5 Asia-Pacific Mega Cities of the Future 2017-18 and Lahore also bagged the fifth position in it.

KCCI President acknowledged the role of his R&D department for providing useful data to fDI intelligence, which had helped in removing misunderstandings about the Karachi metropolis and said this was indeed a huge achievement for the city.

He voiced optimism that Karachi will secure a better position next time, as business momentum in the city has dramatically improved.