Pakistan must invest in NCC for industrial growth: Imran Anwar 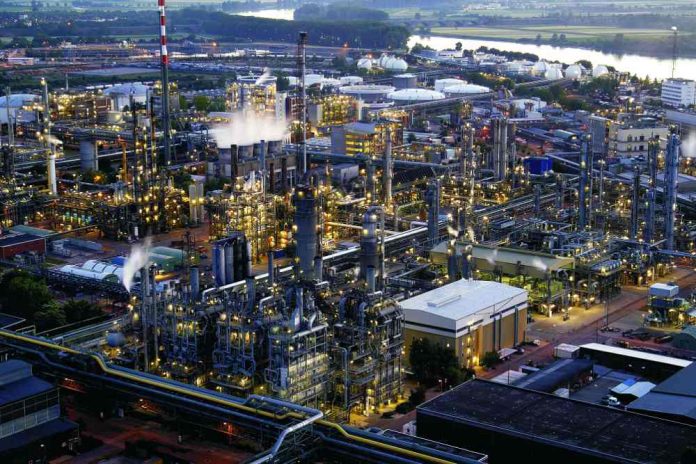 Engro is engaging with various partners such as Mitsubishi, UAE and Chinese companies who have expressed willingness to invest in Pakistan. Engro Polymer & Chemicals CEO Imran Anwar told Federal Minister Pervaiz Malik in a symposium held in Islamabad. Also present in attendance were the Japanese Ambassador Takashi Kurai, Engro Corporation CEO Ghias Khan, senior delegates from the diplomatic enclave and representatives of the corporate sector.

The minister while addressing the gathering said, “The government of Pakistan is cognisant of the importance and the potential of the chemicals and petrochemicals industry. A number of concrete steps are being taken to increase the volume of country’s overall exports and the government wants to work with all relevant stakeholders to chalk out a comprehensive program that will increase our penetration into global markets.” He further said that Pakistani products could not get their proper market share due to high input cost, assuring that government was taking remedial measures to this effect so as to make Pakistani merchandise compatible in the global markets while also developing other potential export sectors such as the chemicals industry.

The move would help the dollar-hungry government of Pakistan arrest the country’s rising petrochemicals import bill by saving up to $ 1.5 billion a year which constitutes 4.5 per cent of the nation’s total $ 45 billion import bill. Furthermore, the complex, Imran said, would also generate much-needed direct and indirect employment opportunities in the economically-growing Pakistan, h the lp downstream industry to grow, attract foreign direct investment and increase taxation.

“Let’s build our own naphtha cracker as Pakistan needs it,” he told the minister. The executive said the $ 55 billion Chinese investment under CPEC project, which is driving Pakistan’s economy to 6 per cent targeted growth this fiscal year, has created a conducive environment for the naphtha cracker to be built in Pakistan. “Today’s market size makes it economically viable”. CPEC, he said, would help Pakistan export PE/PP to western China within 10-15 days. China currently imports PE/PP in excess of $ 18 billion a year.

Pakistan, a non-hydrocarbon nation, can also build its own cracker like other non-hydrocarbon countries including India, Singapore, Thailand, Malaysia, Indonesia and Turkey, which respectively have built 7, 5, 4, 3, and one each for the latter.

Through PVC manufacturing Engro has established a strong footprint in the petrochemical industry of Pakistan. The company believes that the construction of a naphtha cracker is economically viable in Pakistan where the growth projections are encouraging and policy framework is conducive.

Anwar requested the minister to form a one-window setup to steward this endeavour of national interest.