Revenues of Pak Suzuki grow by 46pc in 3rd quarter 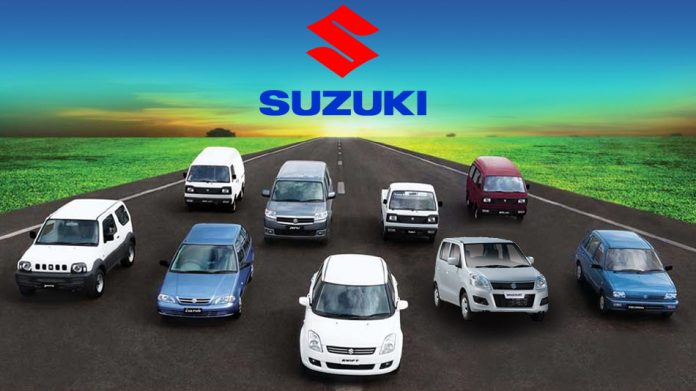 KARACHI: Pak Suzuki Motor Company (PSMC) revenues grew by 46 per cent year on year in third quarter 2017, on account of the volumetric growth of 30 per cent in unit sales, change in sales mix as sales of higher value units increased and price increase of Bolan and Ravi variants.

Earnings growth was led by both topline growth and better margins.

PSMC’s higher volumes were supported by sales of Mehran, Wagon-R and the new Cultus (launched last quarter), which constitute around 70 per cent of total volume.

On YoY basis, gross margins are up by 277 bps and touched 9.8 per cent from 7.3 per cent last year, on account of higher economies of scale, 13 per cent increase in average sale price of variants subsequent to Q2 2016 and increased sale of higher margin variants such as Cultus.

On a sequential basis, net revenues increased by 13 per cent in Q3 2017. Earnings on QoQ basis rose 61 per cent primarily on the back of higher volumetric growth and absence of super tax, which was accounted for in Q2 2017.

Margins during nine months increased to 10.14 per cent up by 100bps YoY as compared to 9.14 per cent in nine months 2016. The improvement came on account of economies of scale.

Finance cost drastically increased by 61 per cent to Rs 141 million due to higher exchange loss, the analyst said.