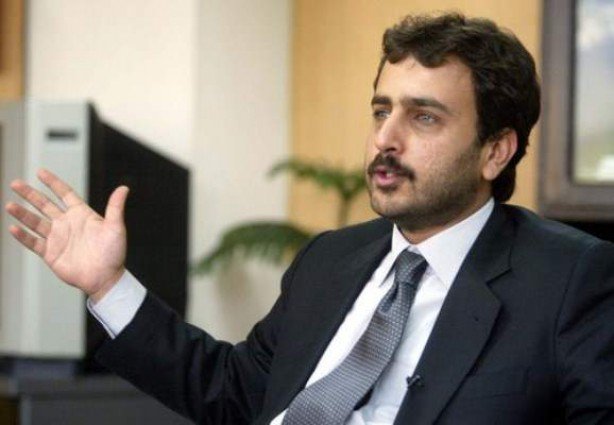 The decision was taken at a meeting of the board of directors of the Private Power and Infrastructure Board (PPIB) presided over by the Power Federal Minister Sardar Awais Ahmed Khan Leghari. Meeting participants also approved estimated costs of $ 802 million of 1250 MW RLNG based power generation project being set up near Trimmu Barrage in District Jhang, Punjab for further processing.

The 111th meeting of Private Power and Infrastructure Board was briefed, that in order to ensure the elimination of load shedding and have a backup for unforeseen outages, CCE has approved 1250 MW RLNG based power generation project near Trimmu Barrage in District Jhang, Punjab. The project is targeted to start generating power in simple cycle mode by December 2018.

The board (PPIB) in a bid to set up 132 MW Rajdhani Hydropower Project on Poonch River in AJ&K has also decided to advertise the project under the provisions of Power Policy 2015. Setting up of hydropower projects will improve energy mix in the country and reduce dependence on imported fuels. The establishment of this project will also be instrumental in generating economic activities as well as creating employment opportunities for the people of the area. The Board was informed the hydropower has been the top priority of PPIB. Currently, 4 projects of approximately 1850 MW are under construction while another 1124 MW Kohala Hydropower Project will achieve financial close early next year, said PPIB.

In order to facilitate the sponsors in the implementation of their project, the board allowed extension in signing of project agreements (IA and TSA) to Pak Matiari-Lahore Transmission Company (Pvt) Limited which is developing first-ever private transmission line project of the country and will also be the first ever HVDC transmission line in Pakistan i.e. +660kV Matiari-Lahore Transmission Project having designed capacity of transmitting electricity of 4000 MW. The Project is being sponsored by China Electric Power Equipment & Tech Co Ltd (CET) a subsidiary of State Grid Corporation of China (SGCC) under China Pakistan Economic Corridor (CPEC) framework. The board has already cleared the draft implementation agreement (IA) and transmission services agreement (TSA) for approval by the Economic Coordination Committee (ECC) of the cabinet.

“This project is of great national importance as it is aimed to evacuate electricity from upcoming coal-based power projects which are located in southern parts of the country,” said PPIB.

Private Power and Infrastructure Board (PPIB) Managing Director Shah Jahan Mirza briefed the Board on various power generation projects which include CPEC and non-CPEC projects being handled by PPIB, while the overall situation of the country’s demand-supply also came under discussion. Mirza briefed that currently, PPIB is handling a portfolio of thirty-two IPPs of more than 20500 MWs which are based on hydro, coal & RLNG fuels plus a +660kV HVDC Matiari-Lahore Transmission Line Project out of which twelve projects of around 11000 MW and Transmission Line Project is being implemented by PPIB under the CPEC framework. The board has briefed that majority of these projects are at advanced stages of implementation, some are in the process declaring COD/testing and commissioning, some are under construction, while others are under financial closing and pre-financial closing stages.

Speaking on the occasion, the Power Federal Minister Sardar Awais Ahmed Khan Leghari said that the Power Division is assessing and analysing the demand & supply scenarios and evaluating the ground situation to prepare a future course of action for the power sector. He said the government while taking prompt steps for eliminating the electricity shortage has made a number of decisions and executed many projects accordingly. These are now bearing fruits and the country is about to enter into an era of abundance of electricity for public and economy. However, we are cognizant of the fact that there are still complex issues in the sector which require further work and diligence. The government is assessing the power sector issues in its entirety and will soon come up with a comprehensive plan for the future course of action, said Leghari.

The federal minister said that the present government has announced various incentives through the power policy of 2015, and while lauding PPIB on its efforts for attracting record investment in the power sector, said that the facilitation extended to the new investors in power sector should be further enhanced to support local and international investors.