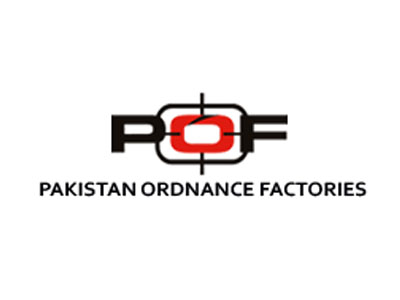 ISLAMABAD: Senate Standing Committee on Defence Production on Friday recommended to expedite the release of funds for modernisation of Pakistan Ordnance Factories (POF) plant and machinery.

A meeting of the committee was held here under the chairmanship of Lt Gen (retd) Abdul Qayyum.

The committee recommended to the government for the speedy release of funds for modernisation of POF plant and machinery.

It also recommended to the government for formal approval of package announced by the former prime minister Nawaz Sharif on February 6, 2017, for the welfare of employees.

Besides, it recommended for formal approval and notification for establishment of living colonies in Wah Cantt for the labour force.