AGP acknowledges savings in award of road contracts to NHA 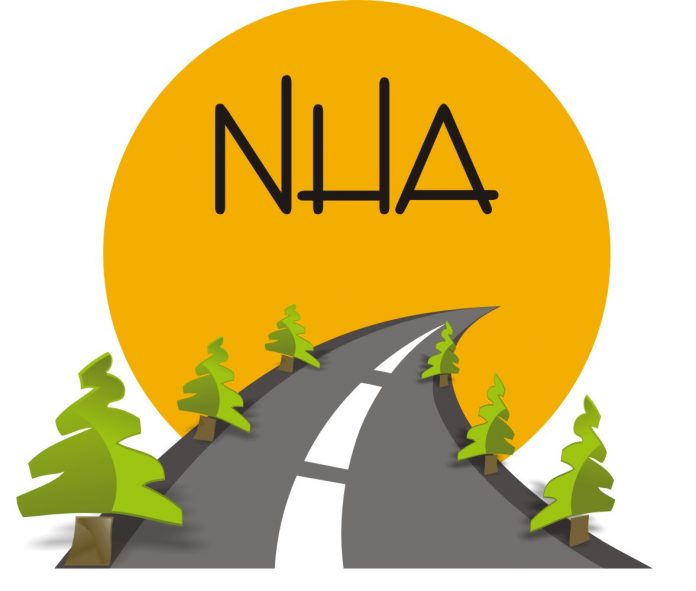 ISLAMABAD: The Auditor General of Pakistan (AGP) in its annual audit report for the year 2016-17 has acknowledged that savings worth billions of rupees were made in the award of highway and motorway contracts to National Highways Authority (NHA) through an open and transparent process.

This was stated by NHA Chairman Shahid Ashraf Tarar during the meeting of the sub-committee of the Public Accounts Committee (PAC) held at the parliament house today.

According to the report, management of the NHA has carried out an independent review of cost-effective procurement of major projects undertaken by NHA during the period July 2013 to December 2016. According to the report, NHA entered into contracts for 104 works for Rs761.90 billion against the bid price/engineer’s estimate of Rs978.29 billion, resulting in a saving of Rs261.39 billion. In addition, another saving of Rs134.89 billion was observed by undertaking certain important and imperative projects on BOT basis without any financing from or through the government exchequer.

Such an acknowledgement in the AGP’s report by itself was unprecedented, said the chairman. He informed the committee that the entire process of bidding was made open and competitive as a result of which 56 highway construction projects that were initiated between January 2013 and September 2017, were awarded at 21.56 per cent below the original bid or engineer’s estimates.

“Similarly, 129 maintenance projects were awarded at 22.51 per cent below the original bid or engineer’s estimate for the same period,” he said.

The chairman also informed the meeting that works on several sick projects was initiated during the last four years. These projects were not only revived but also successfully completed, he added.

He also gave the example of Lowari Tunnel which he said was completed and opened for traffic in July. Similarly, in Balochistan around 650-km road network was added with connectivity with Gwadar, and Lyari Expressway, another sick project, was in the final stages of completion which would hopefully be inaugurated next month, he added.

The sub-committee reviewed NHA’s replies against audit observations on Khanewal-Multan Motorway (M-4), Indus Highway (N-55) and Hazara Motorway projects and recommended for their settlement after accepting the department’s reply.