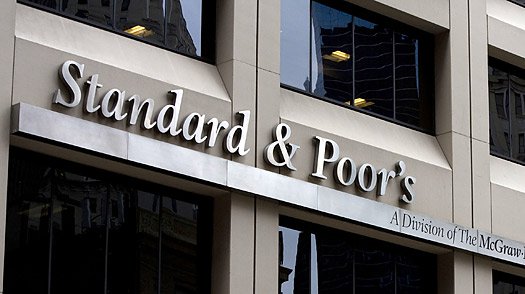 Talking to Pakistan Today they said that country had been exposed to vulnerable domestic and external shocks. Domestically, the country has been exposed to challenging political conditions that may discourage investment and undermine fiscal consolidation.

The government is targeting $ 1-2billion from the transaction whereas the external account continues to show vulnerabilities, as import bill reels under the pressure of gradual oil price increase and near-term potential persistence of heavy machinery import bill. However, unstated control on exchange rate movement at present, the recent comment from S&P maintaining its credit rating could boost investors’ sentiment and improve prospects of success in the planned bond issuance.

They said that limited exchange rate flexibility may erode export competitiveness and the combination of the upcoming national election in 2018 may affect momentum.

Pointing to Standard and Poor’s (S&P) comments on the affirmation of current B rating and stable outlook on Pakistan sovereign bond, they said that provided some comfort in the current intricate macro and political environment. The release comes at an opportune time ahead of government’s planned Sukuk and Eurobond issue amid worries on exchange rate outlook and political situation. Since its last revision of credit rating in October 2016 (from B negative to B), S&P downward revised its external account projections, which are now broadly in line with estimates.

The reaffirmation of rating also contributed to calming market’s nerves, given the expectations of adverse rating action post of 17 per cent drop in reserves. S&P has clearly assigned more weight to likely uptick in economic activity and expected compliance with macro targets set under the IMF program.

On the political front, S&Ps medium-term view irrespective of the outcome of 2018 elections has its own merits, though the market is likely to continue to be wary of potential political cracks. Post-S&P’s comment on rating, the reiteration of similar view by other rating agencies, particularly Moody’s, remains crucial to further build market confidence, they added.