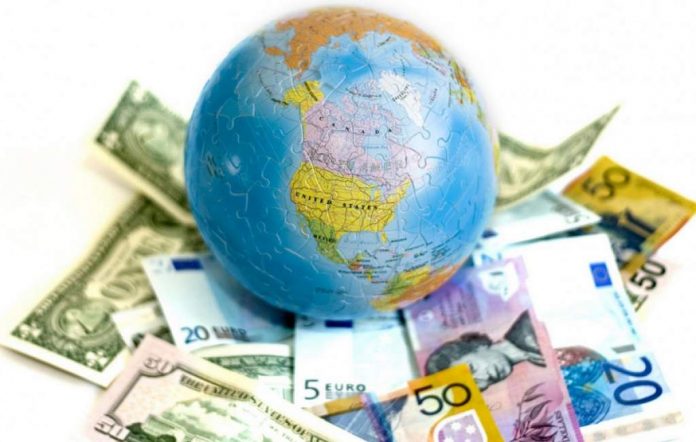 PARIS: Venezuela, which was declared late Monday by rating agency Standard and Poor´s as in “selective default” joins a long list of countries that have similarly defaulted.

Here is a summary of some of the most significant.

Greece became the first developed country to default on its debt to the International Monetary Fund (IMF) when, at midnight on June 30, 2015, it missed a 1.5 billion euro ($1.7 billion) repayment.

Two weeks later it missed a second payment to the IMF of 456 million euros.

An emergency short-term loan from a European Union crisis fund, however, meant that it was soon able to pay off these debts — worth around 180 percent of its GDP — and meet other repayments, effectively coming out of default.

A bailout loan of 86 billion euros ($96 billion) over three years was approved in August 2015, after Greek lawmakers agreed to pro-market reforms after tense talks.

In December 2008 Ecuador´s President Rafael Correa suspended the payment of nearly 40 percent of the Latin American country´s debt for the third time in 14 years, citing irregularities during debt negotiations.

The debt came to $9.9 billion or 19 percent of the country´s gross domestic product.

Argentina declared a default on around $100 billion of its debt to private creditors on December 23, 2001. It was the largest default in history at the time.

It came after three years of recession and a harsh austerity plan that led to rioting and a crackdown in which about 30 people were killed, leading to the resignation of president Fernando de la Rua.

Several debt restructuring plans were proposed and in 2005 an agreement with most creditors was reached that cut the amount due to them by about two-thirds.

But seven percent of the creditors, the so-called holdouts, sued for full payment.

In mid-2016 the country raised $16.5 billion in a momentous return to international credit markets, after 15 years of absence, and used most of it to pay off the holdouts.

The Russian government in August 1998 declared a 90-day moratorium on the payment of its foreign debt, announced a de facto devaluation of the ruble and defaulted on its domestic debt.

Its foreign debt stood at $141 billion, according to the financial ratings agency Fitch, while internal debt including that denominated in rubles reached the equivalent of $50.6 billion.

The country had been hit by the ripple effect of an Asian economic crisis and the ruble was attacked by speculators as oil prices plunged, weakening the value of a key Russian export.

It was more than a decade before Russia was able to borrow money again on international markets.

In August 1982 global financial markets and 1,000 creditors received a telex telling them that Mexico could no longer service its debt of $86 billion, with $21 billion also owing in interest.

After the default, the United States provided emergency loans worth billions of dollars and the IMF granted financial aid in exchange for structural economic reforms.

Commercial banks that had lent money to Mexico agreed to restructure payments and later wrote off large chunks of the debt.

The IMF came to Mexico´s rescue again in 1995 with $17.8 billion in loans as part of a $50 billion international aid package.