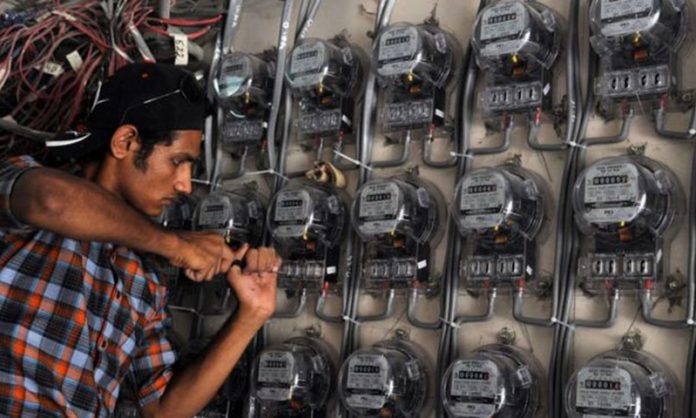 K-Electric Spokesperson said, “Previously residents of Mujeeb Goth used electricity via illegal means due to which losses on nearby PMTs were quite high. The area was categorised as very high loss where the paying ratio for the monthly bills was quite low due to an illegal electricity network.”

K-Electric engaged the local community and converted the area into ABC (Aerial Bundled Cable) after which electricity theft became next to impossible. After convincing the residents against illegal usage of electricity, infrastructure was installed and low-cost metered applications were processed on a fast-track basis.

The spokesperson added, “K-Electric is committed to eradicating the menace of electricity theft from the city and areas such as Mujeeb Goth, an underprivileged area was quite difficult to penetrate. The residents created hurdles for the teams when the illegal connections were being taken down, but we are thankful to some area residents who supported us and helped us remove the illegal infrastructure.”

The power utility remains dedicated and will continue its drive against electricity theft in all parts of the city. In 2009 less than 15 per cent of the city was exempted from load-shed, whereas due to continuous investment in its Generation, Transmission and Distribution network, more than 60 per cent of the city is now exempted which includes the industrial zones. Transmission and distribution losses have been reduced by almost 13 per cent in the last 6 years whereas K-Electric has converted more than 3,100 PMTs on Aerial Bundled Cables so as to reduce the fault ratio and theft from its network.