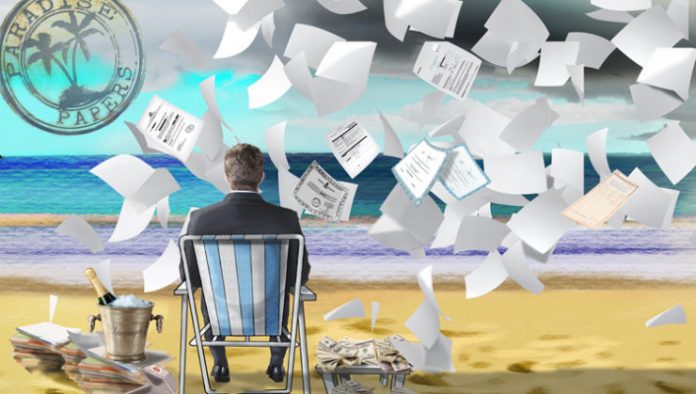 ISLAMABAD: The Federal Board of Revenue (FBR) on Monday sought domestic and international banking records of former prime minister Shaukat Aziz and at least 29 other Pakistanis named in the Paradise Papers, reported Express Tribune.

As per reports, the FBR has asked the State Bank of Pakistan (SBP) to collect and provide information about 30 individuals, including owners of commercial banks and major conglomerates from July 2006 onwards.

The time period under consideration is questionable since as per the Income Tax Ordinance of 2001, the tax administration is not allowed to access tax records older than five years. Therefore, as per tax laws, the FBR cannot seek records beyond the tax year 2012. Moreover, a grade 18 FBR officer sent a letter to Governor SBP Tariq Bajwa, seeking information, which was a breach of protocol and exhibits the officials’ arrogance.

“FBR is conducting investigation in the cases of individuals having offshore entities and assets, in the light of information disclosed by Paradise [Papers] leaks,” the FBR’s letter stated. Because of the limited scope of the leaked information and to move forward with the investigation, “FBR requires assistance of SBP for provision of further information”, stated the letter.

FBR’s request has been forwarded by the SBP to presidents and CEOs of all banks concerned, directing them to “provide the required information directly to the FBR in accordance with relevant provisions of law”.

A senior partner at AF Ferguson Shabbar Zaidi informed that the FBR can seek financial details under sections 176 and 177 of the Income Tax Ordinance of 2001 whereas FBR’s request letter did not mention any law seeking income tax-related information, which would be termed illegal.

As per legal experts, it is feared that the FBR may mishandle the matter of Paradise papers in a similar way that it had handled the Panama Papers case.

Reports state that all cases mentioned in Paradise Papers are older than five years and some pertain to commissions earned from arms deals and deposited in Swiss banks.