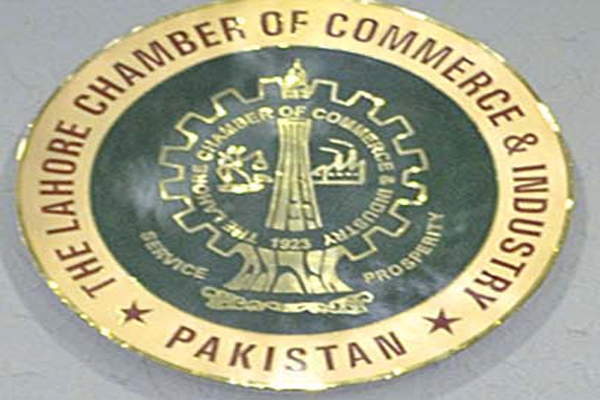 LAHORE: Lahore Chamber of Commerce and Industry (LCCI) has asked the government to take immediate and concrete steps of debt sustainability as delay only is creating rapid economic imbalance but also reversing the benefits of hard-earned gains.

LCCI President Malik Tahir Javed said that the situation would be more critical if immediate controlling measures have not been taken. Senior Vice President Khawaja Khawar Rasheed said that country made a good economic progress in recent past but swelling trade deficit and debts put a reverse gear and are posing serious challenges to the economy.

They said that according to a report, the trade deficit has widened by $ 12.13 billion in first four months of the current fiscal year despite 10 per cent growth in exports during the same period. The balance of trade widened by 31.24 per cent to a deficit of $ 12.13 billion during July – October 2017/2018 as compared with the deficit of $ 9.24 billion in the corresponding period of the last fiscal year.

The LCCI office-bearers said that issue of huge trade imbalance could only be tackled by enhancing exports and all other ways like the imposition of Regulatory Duty are wastage of time. They said that Pakistan’s most favourite export markets have been Europe, North America, and Gulf. The exporters need to look for new markets in Central Asia and in South towards Africa, Indonesia and Malaysia. They said that Central African Republics have on the whole round $ 70 billion imports whereas Pakistan’s exports to them are negligible. They said that Pakistan should particularly sign Free Trade Agreements with Central Asian Republics and the countries in Gulf, Indonesia and Malaysia.  They said that Pakistani exports are also suffering due to skyrocketing input cost together with mind-boggling tax regime, therefore, these issues should also be resolved with due consultation.

They further stated that reportedly external debt of Pakistan increased to $ 82.981 billion in the second quarter of 2017 from $ 75.747 billion in the first quarter of 2017. They said that debt servicing is eating up a major part of the fiscal budget, therefore, a policy of acquiring debt should be abandoned in the larger interest of the country.