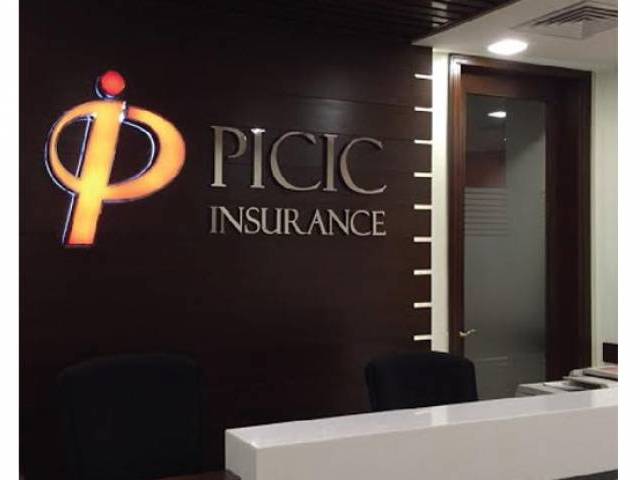 LAHORE: A bourse notification Tuesday filed by PICIC Insurance revealed the company’s board of directors had approved its merger with Crescent Star Foods (CSF) Private Limited.

The notification read “The Board of Directors approved the draft of the scheme along with the swap ratio of 466.93 shares of the Company for every 1 share of CSF held by each of the Shareholders of CSF.”

PICIC Insurance which is listed on the Pakistan Stock Exchange (PSX) had recently applied for ceasing of its insurance licence.

In May, Crescent Star Insurance Limited (CSIL) announced that it had signed a memorandum of understanding (MOU) to acquire 100pc of the unlisted company Bil Foods Limited (BFL) which held franchise rights to Fat Burger in Pakistan.

CSFL also own franchise rights and operations of two brands, Bombay Chowpatty and Golden Chick with plans to launch over three dozen outlets of the latter in next five years. It also operates a local chain, ‘Café Tiramisu’.

The company was founded in 2004 and is headquartered in Karachi, Pakistan.