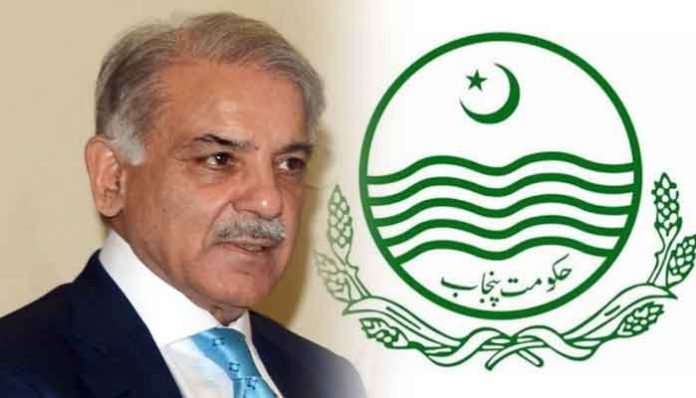 LAHORE: Punjab government under the Punjab Growth Strategy (PGS) 2018, is supporting more than 48,000 industrial and around 39,000 small and cottage-size units, which will bring economic revolution in the province.

Talking to APP here on Saturday, Planning and Development Department, a senior official said that industrial sector of Punjab employs around 23 per cent of the province’s labour force and contributes 24 per cent to the provincial GDP.

He said Punjab had more than 48,000 industrial and around 39,000 small and cottage size units with several large industrial concentrations include textiles, leather and light engineering goods.

The primary focus of PGS-2018 was drivers of inclusive growth that were within the provincial domain and affect the productivity of firms and farms and their investment decisions, he added.

To a question he said, to facilitate manufacturing and commercial activity, the PGS-2018, emphasised the importance of managing Punjab’s rapid urbanisation, so that cities and towns become more livable and serve as engines of economic growth.

The PGS-2018 had been developed to put the province on the path of sustainable economic growth, he said.

He said that, since a majority of Pakistanis reside in Punjab, the prosperity of the province could also be a driver of progress for the entire nation.

KARACHI: The Sui Southern Gas Company (SSGC), which had earlier announced the opening of CNG stations at 8:00am from Thursday (tomorrow), has extended their...
Read more
- Advertisment -