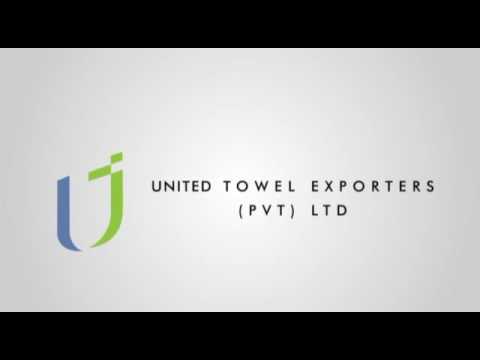 In a meeting held in end-December last year, the Finance Division informed the cabinets Economic Coordination Committee United Towel exports would go up to $13.5 million in 2018, up 221 percent from the current $4.2 million.

ECC was apprised as a result of this acquisition over 40 percent profits would be repatriated back to Pakistan after two years and 60 percent would be invested back to fuel business growth. Payback period for this investment is 13.5 years, with an internal rate of return computated at 26.72 percent.

Finance Division also reminded that ECC in 2002 decided that SBP should give investment go-ahead for up to $5 million abroad, whereas investments more than $5 million would require the formers approval.

The central bank according to Finance Division was appraising the proposal and sought go-ahead for remitting $9.39 million on condition United Towels send all foreseeable foreign remittances from same account.

As per the National Food Secretary, this investment would be beneficial for the country as a Pakistani company would gain foothold in the European market and help it in expanding its operations besides repatriating valuable foreign exchange.