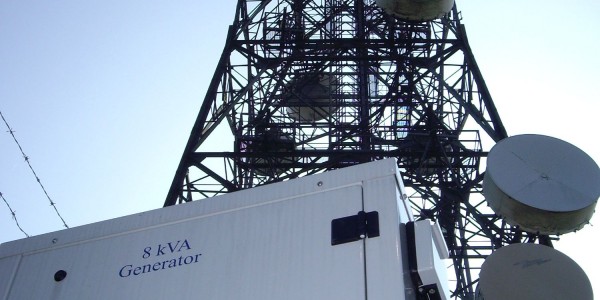 KARACHI: Various Pakistani telecom operators said they are being forced to invest in power generation to provide uninterrupted mobile services to millions of customers because of unpredictable electricity supply.

Pakistan Telecommunication Authority (PTA) has undertaken a study in conjunction with shareholders on Environmental Obligations of Telecommunication Industry of Pakistan (EOTIP) to protect the environment without impacting the business operations of telecom providers and sectors linked to it, reported Daily Times.

The telecom provider said although cellular providers weren’t in business of providing electricity but due to power outages and lack of electricity available, the companies were forced to invest in power generation via generators and other renewable energy solutions.

It said that this resulted in massive capital and operational expenditure from total investment in the sector. Telecom providers have an installation base of around 35,000 towers across Pakistan but are plagued by electricity problems from transmission systems and grid station power.

To resolve this crisis, telecom operators are forced to install diesel generators for providing backup supply in event of blackout to all segments of the sector associated with it.

According to another telecom operator while answering PTA’s questionnaire said diesel generators were a major contributor of environmental pollution, which are utilized to power their equipment’s. It suggested investor friendly policies to be put forth, so electricity availability could be ensured for robust growth of the sector and to reduce CO2 emissions.

But another telecom provider said restrictions over stationing of transformers on each site should be removed because electricity usage of new equipment isn’t much.

It recommended import taxes on greener telecom equipment including generators to be decreased for promoting imports of environment-friendly equipment. Also, it urged the government to be serious about decreasing its carbon footprint and provide tax-free and subsidies on imports of telecom equipment.