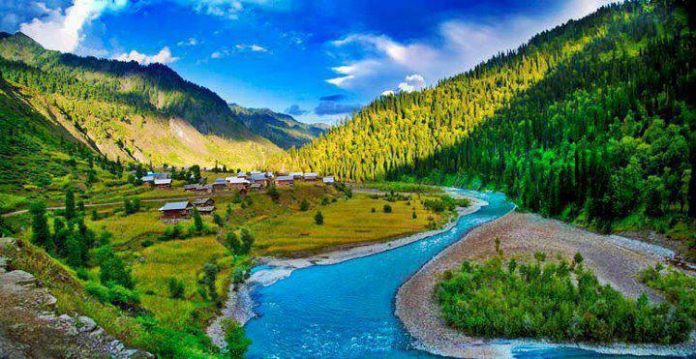 MUZAFFARABAD: Federal government has released an amount of Rs 6 billion as the third-quarter instalment for Azad Jummu and Kashmir government for its Public Sector Development Programme (PSDP) which has been dispersed to all the departments with the instruction to complete their projects within stipulated time, Planning and Development Department said.

It is worth mentioning here that federal government has increased the development budget for AJK this year by almost 80 per cent from Rs 13 billion to Rs 21 billion which has accelerated the pace of development in the region.