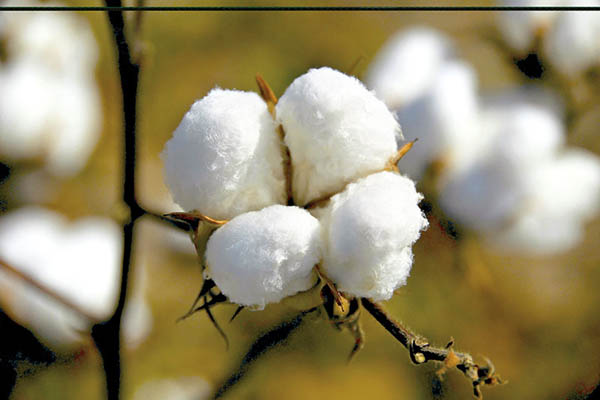 However, on a month-on-month (MoM) basis, it declined by 4.1 per cent in January 2018 compared to December 2017. Cumulatively, exports were recorded at $7.7 billion in the 7 months fiscal year 2017-18 as against $7.2 billion in the corresponding period last year.

Raw cotton exports witnessed a substantial decline of 46.5 per cent MoM in January 2018 due to normalisation in exports, particularly to Indonesia. Local cotton prices have eased (Rs7,300/maund in January 2018 versus Rs7,500/maund in December 2017) due to lower demand by spinners as looms close down due to competition from China and India.

Global cotton prices have followed a downward trend due to expectations of higher ending stocks and lower demand. Having procured cotton at higher prices, local manufacturers stand to lose under this scenario. The announcement of a new export package has also been pushed back.