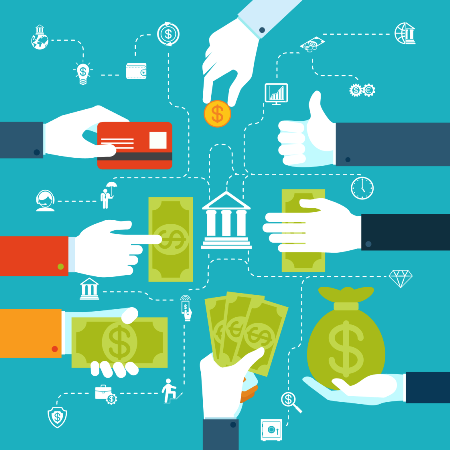 This proposal was put forward by a leading tax lawyer, Waheed Shahzad Butt according to a report by Business Recorder.

For Federal Board of Revenue to conduct investigations outside Pakistan via the foreign office for finding out its citizens holding liquid and fixed assets abroad, an amendment in the Income Tax Ordinance 2001 would be needed.

Mr. Butt recommended a limit to be enacted for exemption of income tax on remittances under section 111 (4) of ITO 2001. He said Rs400,000 per year was exempted from income tax and proposed a limit up to 10 times of basic limit of Rs400,000 be fixed to exempt foreign remittances of Rs4 million an annum.

According to a senior FBR official, the tax regulator makes concerted efforts every year during budget preparation to revise section 111 (4) of ITO 2001.

The FBR official believes if current exemption on remittances was replaced with a newer threshold would be a good measure to curb misuse.

As per the FBR official, large yearly remittances could be investigated via enforcement provisions of ITO 2001 and said the tax regulatory can probe such cases.

He backed the SBP proposal, but highlighted probe should be restricted to annual remittances above a determined amount. FBR official stated if there were no restrictions, then it would become an unwieldy exercise for the tax regulator as it would be required to probe each remittance coming into Pakistan.