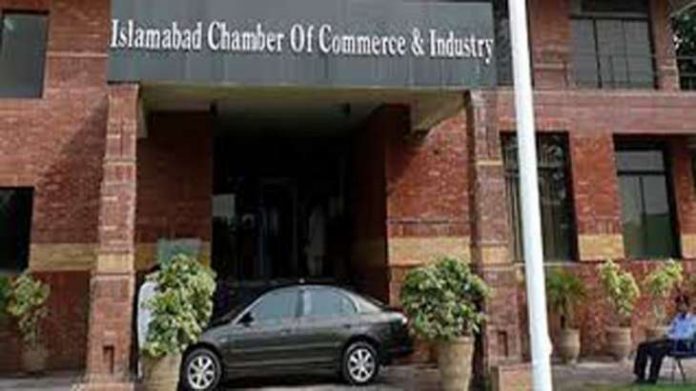 ISLAMABAD: Islamabad Chamber of Commerce and Industry (ICCI) Senior Vice President Muhammad Naveed has urged the government to form a reconciliation committee under the aegis chamber to settle rent disputes of traders.

He said this while talking to Anjuman-e-Tajiran Islamabad President Ajmal Balouch, who called on him during his visit to ICCI.

ICCI VP said that the incidents of forced evictions of traders from shops due to rent disputes have recently increased in the federal capital and that has created great concerns in the trading community.

“The absence of a new rent law was giving rise to such incidents and called upon the government to arrange early promulgation of Rent Control Act in Islamabad to protect the traders from further problems”, he added.

He assured that ICCI would all moves for early promulgation of Rent Control Act in Islamabad to facilitate the growth of trade activities in the federal capital.

Muhammad Ajmal Baluch said that in consultation with all stakeholders, an amended bill of a balanced rent control act for Islamabad was prepared and presented a long time ago in the National Assembly that has not been passed into law as yet.

“The delay in its enactment was creating frustrations in the trading community and stressed that the government should get the bill passed from parliament without wasting further time to resolve this major issue once for all”, Baloch added.

Nisar Ahmed Mirza, during the meeting, has assured the visiting trader leader Ajmal Baloch that the chamber would fully cooperate with the business community to resolve their problems on priority basis.