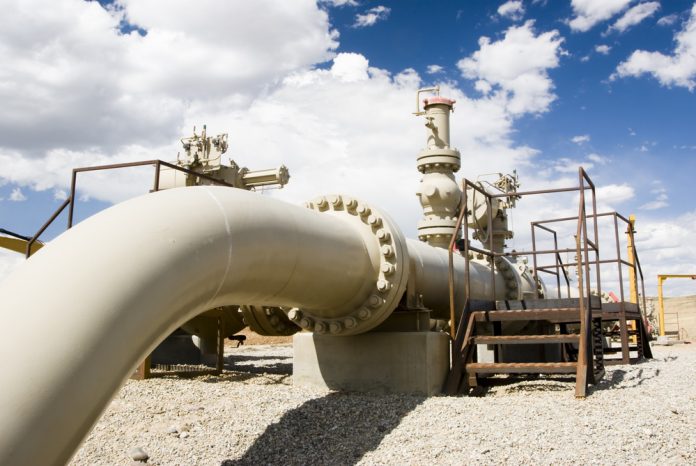 “This is another step in the development of PGNiG’s operations in Pakistan, where we want to extract more and more natural gas,” PGNiG Chief Executive Piotr Wozniak said in a statement.

State-run PGNiG imports from Russia’s Gazprom most of the gas it sells. It has taken steps to reduce that reliance, which include more imports of liquefied natural gas (LNG) from Qatar, Norway and the United States.

It also wants to produce more of its own gas. PGNiG’s output was 4.5 billion cubic metres (bcm) last year.

PGNiG has been present in Pakistan for 20 years. Apart from providing drilling services it also produces gas from two of the local deposits.

“We already cooperate with Pakistan Petroleum Limited. Establishing a partnership with another Pakistani company strengthens our presence in this country,” Wozniak said.