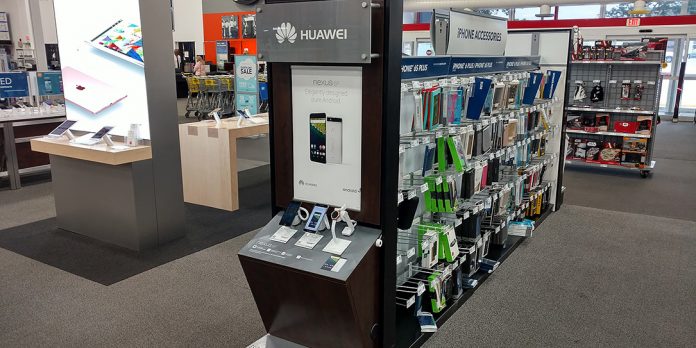 HONG KONG: Best Buy, the largest US consumer electronics retailer, will cut ties with China’s Huawei Technologies, a person familiar with the matter said, amid heightened scrutiny on Chinese tech firms in the United States.

Best Buy will stop selling Huawei’s devices over the next few weeks, according to the person with knowledge of the matter, a setback for the Chinese telecommunications giant as it looks to expand in the US market.

The move, after similar actions from US carriers including AT&T, comes as US scrutiny of Chinese tech firms grows amid simmering tensions over US-China trade and concerns of security.

A Best Buy spokesman told an international news agency that the firm could not comment on specific contracts with vendors. “We make decisions to change what we sell for a variety of reasons,” he said.

Huawei told the news agency in emailed comments on Thursday that it valued its relationship with Best Buy but could not discuss details of its partnership with the US firm.

“Huawei currently sells its products through a range of leading consumer electronics retailers in the US,” the firm said, adding its products met the “highest security, privacy and engineering standards in the industry”.

Earlier this year, AT&T was forced to scrap a plan to offer Huawei handsets after some members of Congress lobbied against the idea with federal regulators, sources told the international news agency. Verizon Communications also ended its plans to sell Huawei phones last year, according to media reports.

Last month two Republican Senators introduced legislation that would block the US government from buying or leasing telecommunications equipment from Huawei or Chinese peer ZTE Corp, citing concern the firms would use their access to spy on US officials.

The tougher climate in the United States has forced Huawei to sell its flagship smartphone Mate 10 Pro – its challenger to the iPhone – in the United States only through open channels.
US tech and electronics website CNET.com first reported the termination of the agreement on Wednesday.
- Advertisement -
Facebook
Twitter
Linkedin
WhatsApp
Email
Previous articleBayer gets EU go-ahead to acquire Monsanto for $62.5 billion
Next articleGovt gunning to jump from 147th to 50th in ease of doing business: BOI Chairman