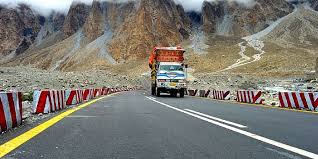 GILGIT: Domestic exporters and importers in Gilgit-Baltistan have vociferously protested the introduction of Web-Based One Customs (WEBOC) for goods clearance at Sust dry port.

The domestic traders and exporters bemoaned the introduction of WEBOC as they claimed GB didn’t have reliable internet services and weren’t adept to learn this new system, reported Dawn.

As a result, trade got suspended with China via the Khunjerab pass after a decision was reached at a meeting of several trade organizations in Gilgit, which was issued by GB Chamber of Commerce and Industries (GBCCI).

Officials of various GB importers and exporters association alongside Hunza-Nagar Chamber of Commerce custom’s clearing agent’s association were also part of this meeting.

GBCCI President Nasir Hussain Raki claimed Pakistan Customs was enacting new rules at Sust Dry Port to take down traders while talking to media persons after the conclusion of the meeting.

Also, Mr. Raki declared “It is a conspiracy to fail trade activity between Pakistan and China through the Karakoram Highway as it will render thousands of local people jobless.”

He added WEBOC system was being launched in an area where there was no availability of internet services and asked how the traders would be able to fulfill the rules.

The GBCCI president stated the traders weren’t adept and educated enough to learn about this new system being brought in.

Mr. Raki added shipments from China would remain stuck for months due to the requirement of computer-based clearance at Sust dry port, which would add to the losses of traders.

He said the shipments from China would not be cleared for months for want of the computer-based clearance at the dry port, causing huge losses to traders.

The GBCCI president said as the region was disputed territory, it should be proclaimed as a tax-free zone according to public wishes. 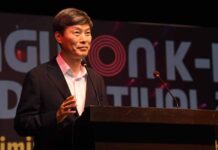 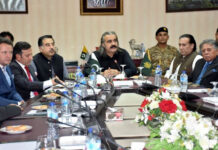 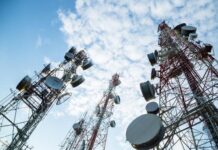 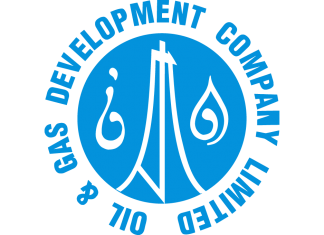