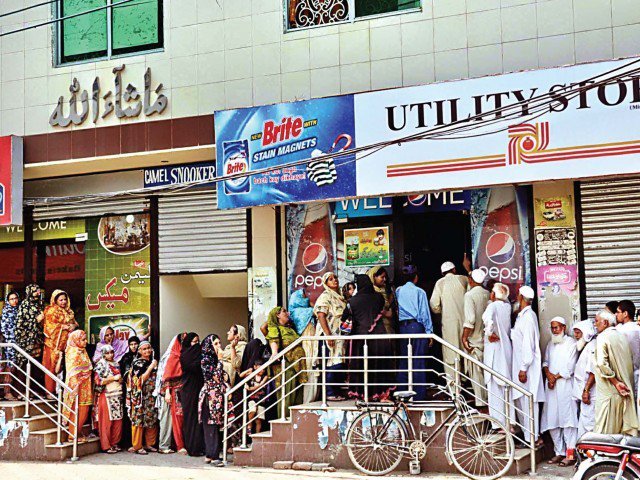 The meeting of the committee was held here on Thursday with Prime Minister Shahid Khaqan Abbasi in the chair. The items included in the package are flour, sugar, cooking oil and ghee, grams, basen, dates, rice, squashes, milk and tea.

The prime minister directed that under the Ramzan package daily use items should be provided at lower rates than the market.

The ECC also allowed PASSCO to export five hundred thousand tonnes of surplus wheat at a rebate of $155 per tonne through sea route.

The ECC accorded approval of extension in financial closing date of 660KV HVDC Matiari-Lahore transmission line up to December this year.

The decision has been taken to align the project with the completion of upcoming coal-fired power projects being developed at Thar as well as 1100 MW K-2 project at Karachi.

The ECC approved a proposal of the Power Division for raising Rs100 billion through commercial banks as a fresh financing facility to be arranged through Power Holding Private Limited (PHPL).

The loan amount will be utilised for funding the liabilities of the power distribution companies towards Central Power Purchasing Agency (CPPA) and the sectoral entities. Approval was accorded by the ECC for revision of Cess Rates of Tobacco for the Year 2017-18.