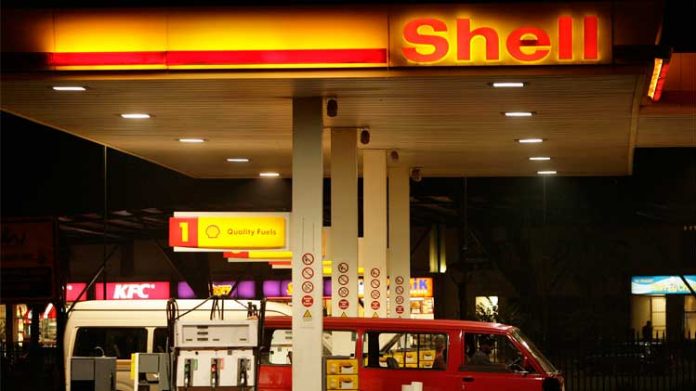 KARACHI: The Sindh High Court has set aside the order of the Federal Board of Revenue to suspend the sales tax registration of Shell Pakistan over tax fraud.

On Thursday, it had been reported that the Large Tax Payer Unit of the tax regulator had decided to suspend the sales tax registration of the company for knowingly committing tax fraud for tax evasion purposes.

Shell Pakistan in a statement told the FBR had let it respond by April 30th and they had been explained the appropriate amount of tax had been paid in full, consequently insufficiency in payment of tax.

Before the passing of the deadline given to Shell Pakistan to file a response, the tax watchdog moved ahead with the revoking of the company’s GST which was unwarranted, it claimed.

This directive to revoke the registration was given by FBR’s Large Taxpayer unit after its conclusion that Shell Pakistan had hidden the stock of lubricating oil in returns filed for the period between December 2016 to February 2018, which falls in the definition of tax fraud.