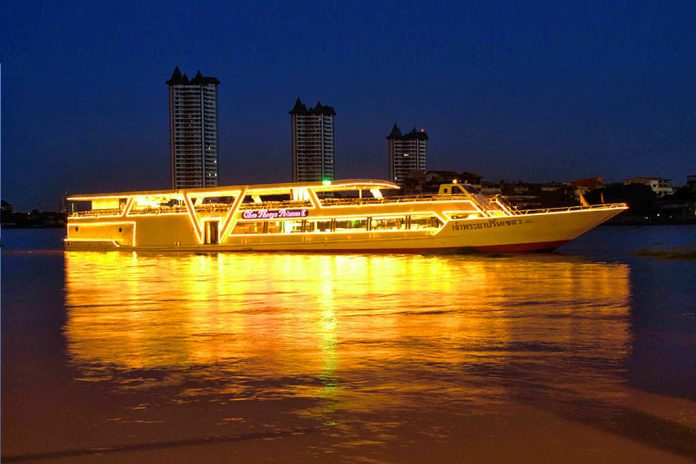 KARACHI: The Federal Minister for Maritime Affairs, Mir Hasil Khan Bizenjo on Wednesday disclosed the draft Ferry Policy is set to be submitted for go-ahead in the next federal cabinet meeting.

Mr Bizenjo said the draft Ferry Policy had provided a wide array of concessions and a tax holiday up to 2040, reported Dawn.

As per this draft policy, no duty and taxes would be applicable on ferry services and on the procurement of a ship for introducing the service in Pakistan.

On an interim basis, ferries will be launched from Karachi port to Oman, Dubai and Iran and ultimately the routes would be increased for facilitating people and providing them with alternative sources of entertainment.

And Mr Bizenjo revealed to promote the new service in the country, the Ministry for Maritime Affairs had recommended for no port charges to be levied for 4-5 years and permitting interested investors to initiate ferry and dining cruise services.

He added during the reign of Musharraf, a ferry service had been initiated which failed miserably due to a lack of rules and regulations for operating a new trade in Pakistan.

He added the ferry business could be operated by both the private and public sectors with the government’s role limited to licensing.

The issuing authority for a ferry license would be the Director General (DG) Ports and Shipping.

Furthermore, under this draft Ferry Policy, locals would not be required to pay a licence fee whilst international operators would have to.

The Federal for Maritime Affairs shared any operator interested in commencing a dining cruise alongside the coastline would require a single licence.