US dollar stands strong at Rs121.50, rupee continues to fall 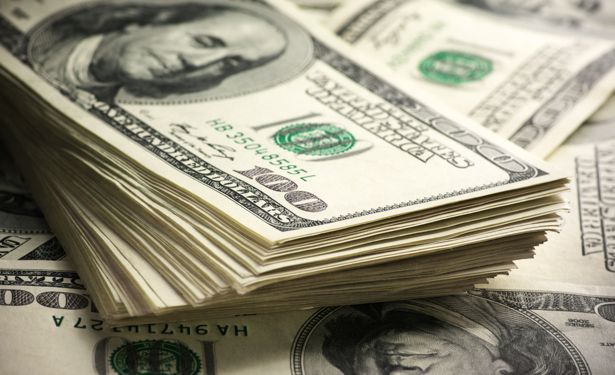 LAHORE: The dollar continued its upward trend in the interbank market on Thursday closing at Rs121.50, ahead of Eid, touching its intraday high at Rs122.00.

In a comment to Profit, Capital Stake Director Research Maha Jafer Butt said, “The fall is not a surprise to market participants who thought it to be a necessity. The move comes as a possible measure to combat the growing current account and trade deficits.”

“The declining reserves, foreign reserves now at three-year low, made it hard to maintain currency level. The rise in international crude oil prices has made matters worse.

There is no doubt the coming government will have to come in with a quick fix for the economy. It would be interesting in what they opt for, the IMF loan or one from China as being speculated, or take another route,” said Maha.

The greenback has been in short supply since the commencement of Ramzan.