Pakistan to start receiving information on offshore accounts in September 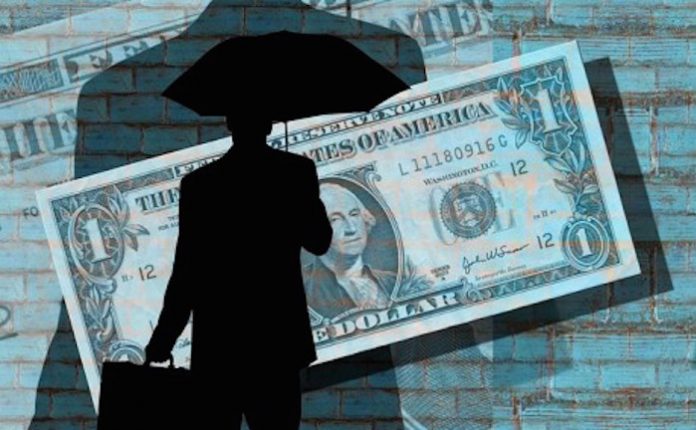 ISLAMABAD: Pakistan is poised to receive information about offshore financial accounts in September 2018. This was stated by the spokesperson and member policy Dr Muhammad Iqbal while addressing a press conference on the ongoing Tax Amnesty Scheme on Friday.
Due to the initiatives by the Organisation for Economic Co-operation and Development (OECD) for promoting transparency and exchange of information on tax matters, offshore tax evasion and avoidance is of a higher likelihood of coming to the notice of the tax administration.
He further stated that “Pakistan is a signatory to the Organisation for Economic Co-operation and Development (OECD) Convention on Mutual Administrative Assistance in Tax Matters which has been signed by most of the countries around the globe”. The said information of bank accounts maintained by Pakistanis abroad shall be provided by those jurisdictions automatically, he said that against this backdrop, amnesty on foreign assets was an opportunity for Pakistanis to declare undisclosed foreign assets at very low rates without incurring any penalties.
Time limitation to probe sources of foreign assets, investments and expenditures have been removed through Finance Act, 2018. As a result of this amendment, any foreign asset discovered in any year will be liable to be taxed.
He further added that immunity from a probe in respect of foreign remittances had been limited to Rs10 million per year through the Finance Act, 2018. Any amount received beyond this threshold would be liable to be probed and taxed.
Through Finance Act, 2018, filing of foreign income and asset statement has been made mandatory and failure to file or disclose foreign assets in the statement shall be liable to a penalty of 2 per cent of the value of the asset or income for each year of default.
Law of controlled foreign companies has been introduced, he said, through the Finance Act, 2018, and any income from investment in foreign entities has been made taxable. Therefore, any investment and income there from not disclosed shall be taxed.
Responding to a question, he was optimistic about positive results of the scheme with the observation that scheme had been prepared keeping the best international practices in view. Moreover,  the different tax rates for the declaration of domestic and foreign assets were also fixed while going through amnesty schemes introduced by some other countries.
Dr Iqbal also hoped about huge response to the scheme from the people saying that people had started taking a keen interest in the scheme from the day first; however, were reluctant in benefitting out of it just due to a habit of people who wait until the last day to pay utility bills.
To another question, he said that the people had been restricted from depositing tax in foreign currency, otherwise people could have purchased dollars from the local market and then deposited tax to declare their undeclared assets.
- Advertisement -
Facebook
Twitter
Linkedin
WhatsApp
Email
Previous articleTurkish Shylock twists Pak’s arm for $846m pound of flesh
Next articleFinance ministry reviews matters related to FATF meetings