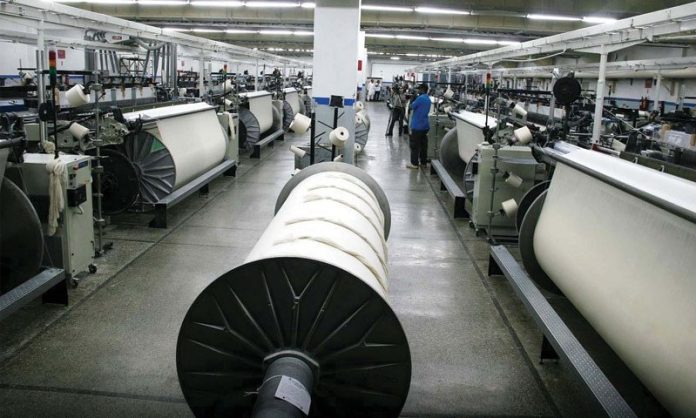 FAISALABAD: The first ‘Weaving City’ will be established on 100 acres of land at M-3 Industrial Estate to help organise the power loom sector.

In this connection, a Memorandum of Understanding (MoU) was inked between Faisalabad Industrial Estate Development and Management Company (FIEDMC) and All Pakistan Cotton Power-looms Association (APCPA) at the Faisalabad Chamber of Commerce and Industry (FCCI) on Friday.

Addressing the function, the FCCI president said that FIEDMC would lease out pre-fabricated sheds to the power-looms sector so that they could spend their investment on technology up-gradation instead of spending it on infrastructure development.

Representing APCPA, Chaudhry Muhammad Nawaz said that they were making efforts for the proposed weaving city for the last many years.

“This issue was, however, brought into the notice of Mian Idrees a few months ago,” he said and added that he was busy in the election of LCI and immediately after the election was over, he resolved the issue to the satisfaction of the power-looms sector.

FIEDMC CEO said that 100 acres of land have been earmarked for the ‘Weaving City’ in M-3 Industrial Estate. However, its replicas would be established on the bypasses of all important roads leading to Faisalabad city.  “It will provide jobs to the local workers at their doorstep,” he added.