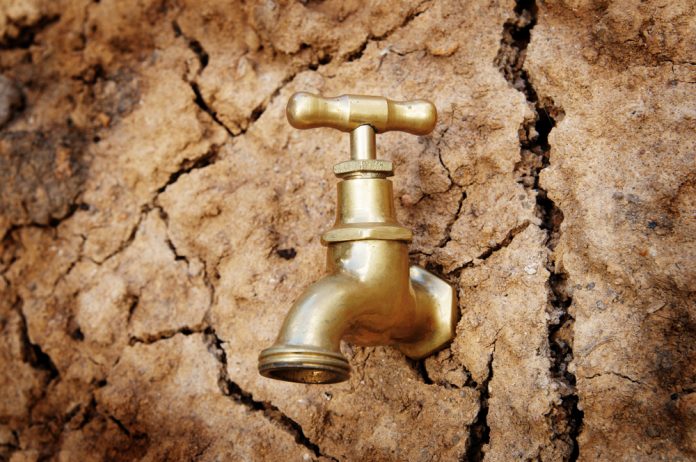 He was talking to a delegation of the elected body of Environment Journalists Association of Pakistan (EJAP) who called on him.

On this occasion, Iftikhar Malik appreciated the members of the organisation for their efforts to create awareness about the climate change and assured them all available support from the SAARC CCI platform for accelerating awareness campaign among the masses.

He said there was a dire need of focusing on wastage of water, terming insufficient storage capacity as one of the major reasons behind an increase in extreme weather events like severe flooding and prolonged droughts.

He feared that the situation would get worse in coming years due to lack of storage capacity.

Malik said the underground water was also being contaminated, stressing the need for taking immediate measures to secure people from drinking hygienic water.

He stressed the need for devising policies for climate change mitigation, technology transfer, financing and investment mechanism, education, training and awareness, monitoring, assessment and management of impact and risks due to climate change.
On this occasion, EJAP President Samiullah Randhawa said Pakistan needed a strong national response to climate change.