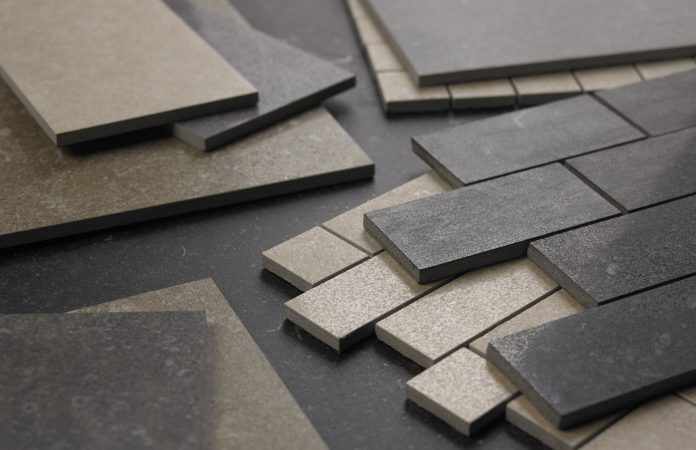 ISLAMABAD: Despite the imposition of a regulatory duty (RD) on the import of tiles, the local tiles industry is struggling to stay afloat due to low valuation of imported tiles of all origins, many of which have been further revised downwards in spite of the increase in cost of production globally.

“With an increase in minimum wages and energy costs over the years, especially in Iran and China, it does not make sense how the Import Tariff Prices (ITPs) of these tiles can be this low,” All Pakistan Ceramic and Tiles Manufacturers’ Association (APCTMA) spokesperson said.

“It is hard to believe that the prices of these tiles have reduced in the last 12 years whereas the minimum wages, energy cost and various other inputs have increased manifolds around the world during the same period,” he commented.

Moreover, he added, even after the imposition of 45 per cent RD on top of 20 per cent customs duty, the imported tiles are much cheaper due to lower valuations only. For example, 24 inches by 24 inches ceramic tile which is being sold for $5-6 per square metre in Iran is being imported in Pakistan for $4 only.

Therefore, the local manufacturers demand that the government should take measures to adopt transparent fixation of ITPs based on reliable data available through technology directly on the official websites of exporting countries, he reiterated.

“ITPs are usually set higher if an item is already being manufactured in the country from the local raw material but unfortunately it is not the case with tiles,” he added.

Also, he added, instead of applying the 5 per cent discount on the import of tiles through land routes as notified vide Valuation Ruling 874/2016 dated July 22, 2016, issued by Directorate General of Customs Valuation, director, Customs House, Karachi, 11 per cent discount was accorded to the tiles imported from Iran by the land routes into various parts of the province of Balochistan.

He said that it was reported recently that the customs found many discrepancies in the import of tiles from Iran which included the incorrect application of customs values as contained in the valuation ruling vis-à-vis sizes of tiles, as the values were assessed on impugned tiles on lower slabs instead of applicable slabs. In one incident alone, the loss was reportedly up to Rs1.873 billion over a span of just 18 months.

He also said this single example of import of tiles from Iran with lower valuation shows the magnitude of the damage being done to the local industry, and this practice is still going on.

“The government should carefully review the ITPs set for tiles based on the data that can be sought from exporting countries and withdraw the unfair advantage imported tiles are enjoying due to unrealistic valuation,” he concluded.