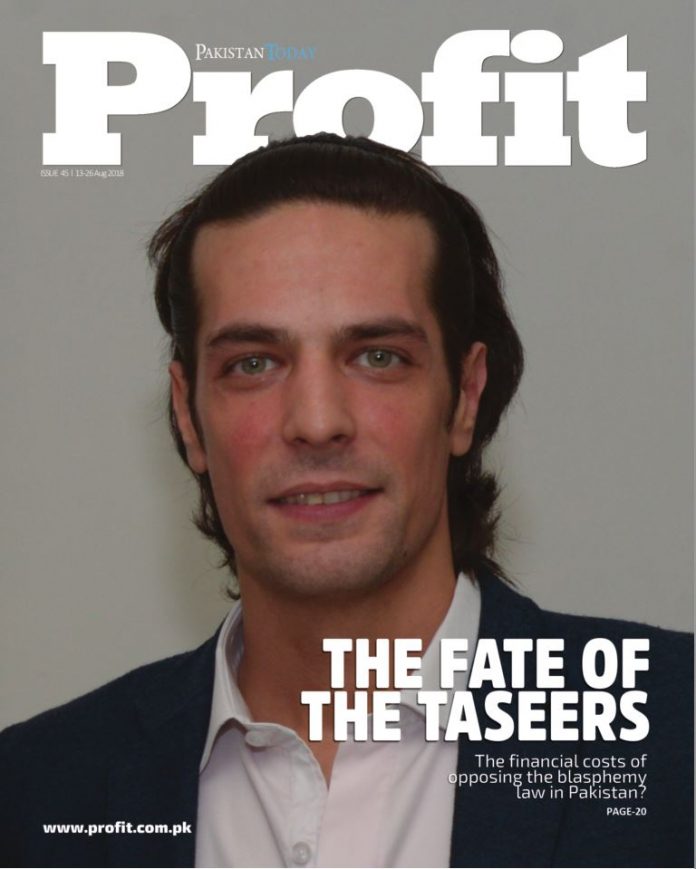 In his first speech to his fellow citizens as the Prime Minister-elect of Pakistan, Imran Khan stated his desire to have Pakistan play a mediating, peacemaking role in the Middle East, and implied heavily that the warring parties he was referring to were Saudi Arabia and Iran. We bring this up because of a news item that appeared recently in the London-based Financial Times newspaper that suggested that Pakistan may be about to borrow up to $4 billion from the Jeddah-based, Saudi-backed Islamic Development Bank as part of the government’s attempts to plug the $12 billion gap in the country’s liquidity reserves.

The last time Pakistan received a large sum of money from Saudi Arabia was in 2013, and at that time, the money was given by Riyadh under the assumption that Pakistani soldiers would fight in Prince Mohammad Bin Salman’s war in Yemen. Pakistan was able to get out of it last time because then-Prime Minister Nawaz Sharif had the smart idea of getting a near-unanimous resolution in Parliament that prohibited Pakistan’s armed forces from being sent off to fight in a petulant Saudi prince’s war.

Well, it is now five years later, and Pakistan needs more money than it did in 2013, and the Saudi-backed institution is offering more than it was five years ago, but the war in Yemen continues to rage on, and we have no reason to believe that the Saudis have lost their desire to have Pakistani jawans do the fighting and dying there.

We believe the incoming prime minister when he says that he wishes for Pakistan to play a peacemaking role in the Middle East, but we hope he has the good sense to turn down any money that comes attached with any preconditions. Pakistan’s foreign exchange reserves are depleted and need replenishment, but not at the cost of the lives of our jawans being sent off to die in a futile, cruel war.

When it comes to nation states, there is much more to the cost of borrowing than the interest rate, particularly if the lender in question has blood on their mind as the price for their financial support.