Musk hunting for a deal with Saudi fund, others on Tesla buyout 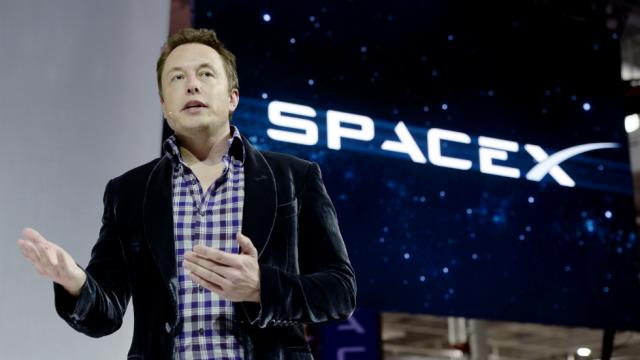 NEW YORK: Tesla Inc Chief Executive Elon Musk said on Monday he was in discussions with Saudi Arabia’s sovereign wealth fund and other potential backers of his plan to take the electric car-maker private, but said financing was not yet nailed down.

Musk’s disclosure, made in a blog post on Tesla’s website, comes six days after the Silicon Valley billionaire shocked investors with a post on Twitter saying he was considering taking Tesla private at $420 a share and that funding was “secured.” Tesla shares fell 1.2 percent after opening sharply higher.

Musk’s tweet last Tuesday is under investigation by the US Securities and Exchange Commission, according to the Wall Street Journal, and is the subject of lawsuits brought against him by investors.

Wall Street has voiced doubts about Musk’s ability to pull off what could be the largest-ever go-private transaction, valued at as much as $72 billion.

Musk said on Monday he expects two-thirds of existing Tesla shareholders would roll over into a private company, but said he was in talks with major shareholders about his proposal.

He added that most capital for the deal would come from equity and it would not be “wise” to burden the company with added debt. Discussing full details on the plan, including the source and nature of the funding, would be “premature” now, he said.

“I left the July 31st meeting (with the Saudi fund) with no question that a deal with the Saudi sovereign fund could be closed, and that it was just a matter of getting the process moving,” Musk said. “This is why I referred to ‘funding secured’ in the August 7th announcement.”

He said that since his Twitter posts on the possibility of a deal the managing director of the Saudi fund had expressed support for proceeding subject to financial and other due diligence.

Saudi Arabia’s Public In­­vest­ment Fund (PIF) is known for its technology investments, including the $45bn it has spent in Soft­Bank Group Corp’s Vision Fund.

PIF officials have said in the past that decisions at the sovereign wealth fund are made with care, emphasising corporate governance.