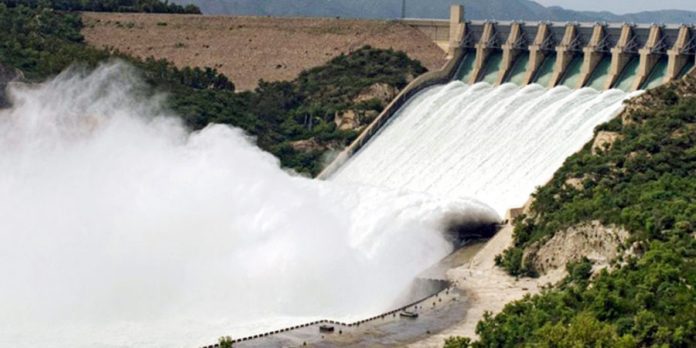 KARACHI: The fund dedicated for the construction of Diamer Basha and Mohmand dams has received a lukewarm response from overseas Pakistanis, as they sent only Rs6.92 million to the fund out of the total collection of Rs861 million.

According to the latest update issued by the State Bank of Pakistan (SBP) on Wednesday, total collection from within Pakistan was recorded at Rs854.8 million.

The Fund has been established by the SBP on the directions of the Supreme Court.

have opened the fund account to receive donations in cash, and through cheques, pay orders and demand drafts at all their branches across the country.

The donors can also make online donations to the fund through internet banking, automatic teller machines (ATM) and other alternate delivery channels (ADC) using IBAN of their respective bank.

The banks have sent the IBANs of the fund account to their clients through SMS alerts, while the bank-wise list of IBANs is also available at the SBP’s web page.

The general public can also make donations in cash at over 400,000 branchless banking agents of commercial and micro-finance banks across the country against a proper receipt in electronic or paper form duly confirmed by the SMS alert.

The donations can also be made through credit/debit cards from anywhere in the world by clicking the online collections for Supreme Court Diamer Basha and Mohmand Dams Fund on the SBP’s website.

Overseas Pakistanis can deposit their contributions to the fund in cash, cheques, pay orders, demand drafts, etc at the Pakistani missions in the relevant country.

They can also make the contributions through credit/debit cards from anywhere in the world.

The overseas Pakistanis having PKR accounts in Pakistan can also make donations in the fund through the internet banking facility of their respective banks.