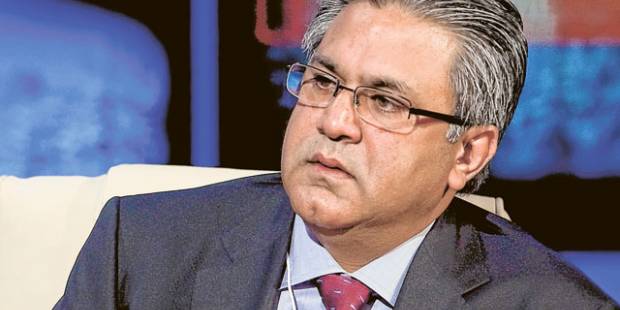 DUBAI: Actis, a leading emerging market investor, has bid to buy the bulk of the private equity funds’ business of stricken Dubai-based Abraaj, two sources familiar with the matter said.

Actis’ joins other potential buyers such as Kuwait’s Agility, which has teamed up with New York-based Centerbridge Partners for its bid, York Capital, and Abu Dhabi Financial Group.

Abraaj received bids this week to manage the funds and is expected to close the deal with the successful bidder by the end of the year, one of the two sources said.

Abraaj filed for provisional liquidation in the Cayman Islands in June after months of turmoil related to a row with investors over the use of their money in a $1 billion (Dh3.67 billion) healthcare fund.

A spokeswoman for Actis declined to comment and provisional liquidators for Abraaj did not respond to Reuters for a comment.

Colony Capital had initially emerged as the frontrunner for the business, but its offer to buy Abraaj’s fund management business that runs Abraaj’s Latin America, Sub Saharan Africa, North Africa and Turkey funds ran into difficulties after some investors wanted a review of Abraaj’s handling of funds, according to a report by Abraaj Holdings’ provisional liquidators, PwC.

Actis, which was founded in 2004, has raised $13 billion since inception and employs more than 200 people, including a team of 100 investment professionals. It operates in growth markets across Africa, Asia, and Latin America, according to its website.

Abraaj has also received interest from other potential buyers to run some of its emerging market business, but that did not include the whole platform, the sources said.

The sources declined to be identified because the information is not public.
The assets in play do not include Abraaj’s $1 billion healthcare fund. US buyout firms TPG and KKR & Co have emerged as leading contenders to run the healthcare fund, sources told Reuters earlier this month.

Abraaj was established by Karachi-born Arif Naqvi with only $60 million in 2002, who built it into a $13.6 billion emerging market champion. He helped attract money for healthcare investments from the Bill & Melinda Gates Foundation and US pension funds.

But late last year four investors questioned Abraaj on the use of their money in a healthcare fund, which spiralled into a crisis for the firm, triggering management shake-ups, a halt in fundraising, a regulatory probe, and provisional liquidation.