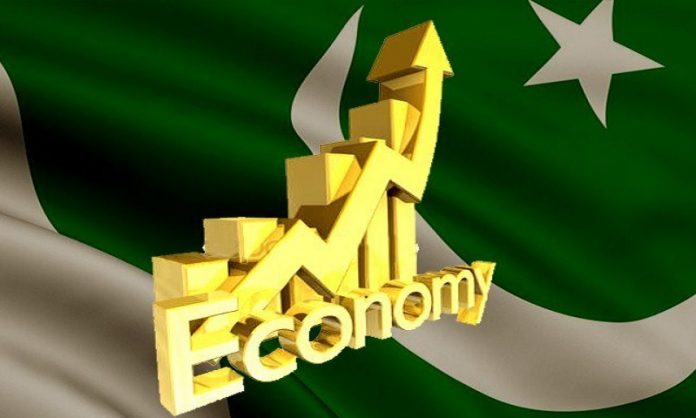 ISLAMABAD: The Economic Advisory Council (EAC) in its first meeting held on Thursday asked the government to take tenacious decisions to overcome the economic crisis engulfing the country.

However, the government remains unsure about availing another IMF bailout and a technical assistance team from the Washington-based lender is expected to visit Pakistan next month to guide Islamabad on improving data standards, reports Express Tribune.

Also, three overseas Pakistani economist’s Dr Asim Khawaja, Dr Atif Mian based in the US and Dr Imran Rasul in the UK skipped the maiden EAC meeting and were supposed to join via video-link.

The maiden meeting of the newly reconstituted EAC was presided over by the Prime Minister Imran Khan.

The EAC was apprised by the Finance Minister Asad Umar, that the government hadn’t taken any concrete decision regarding Pakistan seeking an IMF bailout or not, since internal discussions were still happening.

Furthermore, the EAC was told the government would devise its policy options to manage the fiscal and external sector challenges by the start of October, officials said.

Previously, Mr Umar said the government would formulate its policy by end-September.

The finance minister apprised the EAC about a visit of an IMF technical team in October to guide the government on data standards and will be its second visit in a space of three months.

During the meeting, PM Imran Khan said due to wrong economic policies of the previous PML-N government, poverty and inequality in the country had risen.

He added, the previous government snubbed the low-income groups.

According to sources, none of the private sector members of the EAC advised the government to seek an IMF bailout.

However, they did ask the government to take tough economic decisions to rectify the macroeconomic imbalances plaguing the country’s economy.

The private sector EAC members told the government to apprise the public about the actual position and the need for raising utility tariffs, sources revealed.

Mr Umar told the EAC the government would take tough decision whenever required and would take the public into confidence.

Moreover, the finance minister told the EAC that macroeconomic stabilization was the immediate challenge being faced by the government and solicited private member’s feedback to manage it.

And sources shared Mr Umar apprised the members that structural reforms remained another major challenge, however that would need short-to-medium term solutions.

The finance minister stated tax reforms amongst the major challenges being faced by the new government, sources stated.

The government was told by EAC’s private sector members to consider the possibility of exploiting unconventional markets to raise funds for external sector financing.

As per the finance minister, de-industrialization remained a major worry for the government and EAC was apprised the country already had a very low per capita income of $1,600 and a decrease in the share of the industry would further raise poverty and inequality.