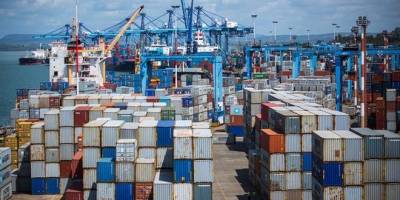 It is a great challenge for the recently-installed PTI government and its Finance Minister Asad Umar to overcome the rising trade gap and increase exports that have remained stagnant for last three years. In 2017-18, the exports surged by 12 percent compared to 2016-18.

The industry sources claimed that the current account deficit further widened to $18.5 billion in 2018-19. The government should take effective measures to enhance exports up to $4 billion per month, which seems to be impossible, they added.

The incoming government of Imran Khan must implement long-term policies that can improve the overall competitiveness of Pakistani industries rather than repeatedly apply ineffective short-term measures, they added.

The previous policies of the Nawaz Sharif only supported to a few selected exporters, the market experts said.

Because of the rising current account deficit, the total liquid foreign reserves held by the country stood at $16,370 billion on 31 August 2018. The reserves of the State Bank of Pakistan (SBP) have decreased by $342 million to $9.885 billion.