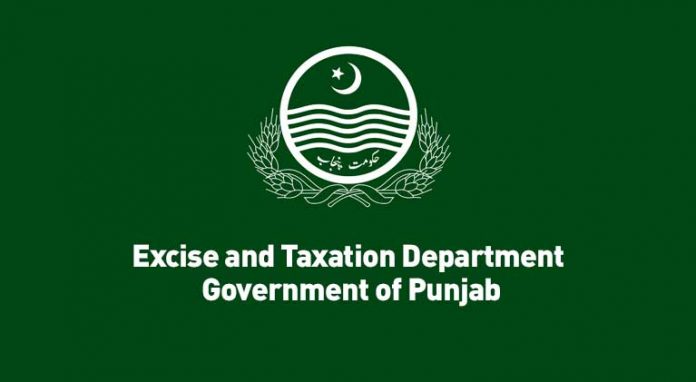 RAWALPINDI: In order to improve the performance of Excise and Taxation Department and facilitate the taxpayers, Property Tax Rawalpindi has been divided into four zones while Motor Registration Authority into two zones.

According to a notification issued by Punjab Excise, Taxation and Narcotics Control Department, two separate excise and taxation officers (ETOs) would also be appointed for professional tax/entertainment duty and Murree Brewery.

Earlier, there were two ETOs in Rawalpindi office for property tax, Zone-I and Zone-II, and an ETO for motors. Now, there will be a separate ETO for Murree, Gujar Khan and Taxila tehsils and another ETO for Morgah area, union councils included in jurisdiction of E&T Rawalpindi and some areas of private housing societies.

Meanwhile, Punjab Excise and Taxation has directed the post offices to stop motor vehicle tax (MVT), token tax across Punjab. According to an E&T spokesman, a formal notification regarding the stoppage of collection of MVT in post office has been sent to the concerned authorities of post offices and postmaster general, GPO, Lahore.

According to a notification, the post offices have been directed not to collect/receive motor vehicle tax as the arrangements have been made to collect MVT at E&T offices.