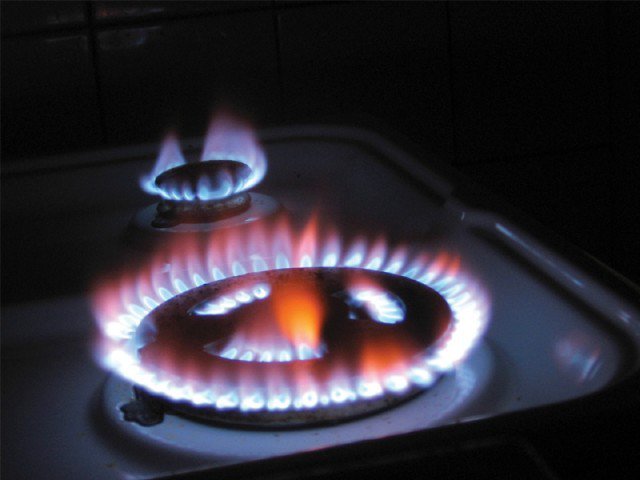 ISLAMABAD: Pakistan on Monday increased natural gas prices by up to 20 percent, Petroleum Minister Chaudhry Mohammad Sarwar said, in effect slashing consumer subsidies that were a fiscal drag on the government’s budget.

Sarwar said the move would help ease part of the 152 billion-rupee ($1.24 billion) deficit for state-owned Sui Northern and Sui Southern, the two main suppliers of natural gas that are bleeding cash and subsidizing consumers and industries.

The decision was taken by the Economic Coordination Committee chaired by new Prime Minister Imran Khan, who has vowed radical economic reforms.

“It was a tough decision for us to take,” Sarwar said, adding that the price hike was “10 to 20 percent”, depending on how much gas the user consumed.

The price hike is some way off the 46 percent rise recommended by Pakistan’s regulator, which is roughly the increase needed if the gas providers were to break even and de facto subsidies be terminated.

Such price rises are politically sensitive in Pakistan, which has enjoyed decades of cheap gas due to its natural resources.

However, over the past decade those gas reserves have not been enough, and Pakistan experienced a number of shortages until it began importing liquefied natural gas (LNG), which is more expensive than domestic gas.

Sarwar said Pakistani consumers would be given relief via a reduction in most taxes on LNG, except a 10 percent sales tax.

Pakistan is struggling to avert a currency crisis that could force it to seek a bailout from the International Monetary Fund. The country’s current-account deficit has ballooned in recent years, while the fiscal deficit has shot up to 6.8 percent of the economy in the year that ended June 30.