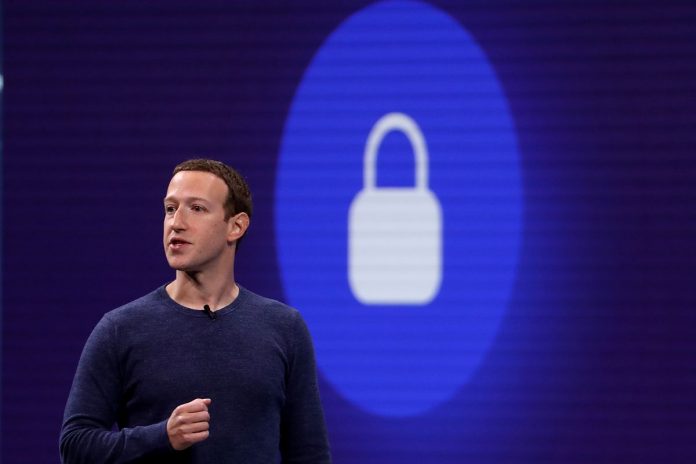 Almost an hour after news of around 50 million Facebook accounts was accessible to hackers surfaced on the internet, Facebook CEO Mark Zuckerberg issued his statement on the social media site.

“I want to update you on an important security issue we’ve identified. We patched the issue last night and are taking precautionary measures for those who might have been affected”, Zuckerberg said in a statement online. “We’re still investigating, but I want to share what we’ve already found”, he added.

“On Tuesday, we discovered that an attacker exploited a technical vulnerability to steal access tokens that would allow them to log into about 50 million people’s accounts on Facebook. We do not yet know whether these accounts were misused but we are continuing to look into this and will update when we learn more.”

Zuckerberg added that Facebook has already taken a number of steps to address this issue.

Zuckerberg said the following as the first, second, and third steps taken to address the security breach.

“We patched the security vulnerability to prevent this attacker or any other from being able to steal additional access tokens. And we invalidated the access tokens for the accounts of the 50 million people who were affected – causing them to be logged out. These people will have to log back in to access their accounts again. We will also notify these people in a message on top of their News Feed about what happened when they log back in”.

“As a precautionary measure, even though we believe we’ve fixed the issue, we’re temporarily taking down the feature that had the security vulnerability until we can fully investigate it and make sure there are no other security issues with it. The feature is called “View As” and it’s a privacy tool to let you see how your own profile would look to other people”.

“As an additional precautionary measure, we’re also logging out everyone who used the View As feature since the vulnerability was introduced. This will require another 40 million people or more to log back into their accounts. We do not currently have any evidence that suggests these accounts have been compromised, but we’re taking this step as a precautionary measure”.

Zuckerberg concluded by saying that Facebook constantly faces attacks from hackers who want to steal information. He acknowledged that this breach was a good thing and allowed the company to fix the vulnerability and that “the reality is we need to continue developing new tools to prevent this from happening in the first place. If you’ve forgotten your password or are having trouble logging in, you can access your account through the @Help Center.”