Petroleum prices likely to remain the same for October 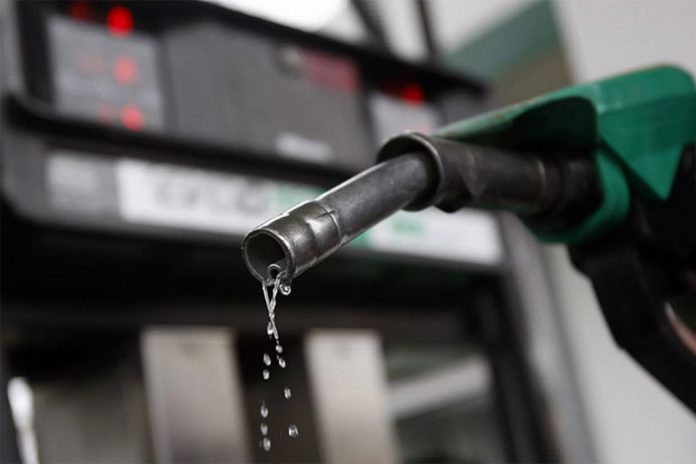 ISLAMABAD: The government is unlikely to increase the prices of petroleum products (POL) for the next month (October) despite an increase in the international market and recommendations from the Oil and Gas Regulatory Authority.

According to sources privy to the development, the Ministry of Finance on Friday recommended Prime Minister Imran Khan to maintain the September prices of fuel for another one month. This scribe was told that the prime minister is likely to approve the recommendations.

However, after consultation with the Ministry of Petroleum, the finance ministry has reportedly forwarded the summary recommending the PM against increasing the POL prices for the next month.

According to sources, the government was willing to play safe and avoid criticism from the public, as it was already in hot waters following the recent increase in gas prices. They said the opposition parties were already taking the government to task for increasing the gas prices, lamenting that the hike in gas prices would eventually increase the prices of electricity and edible products.

Sources claim that the decision of not increasing the petroleum prices was taken after the hearing of a case related to the same issue at the Supreme Court of Pakistan.

A bench, headed by Chief Justice of Pakistan Justice Mian Saqib Nisar, heard a petition regarding an increase in the prices of gas and petroleum products after the imposition of taxes. Petroleum Minister Ghulam Sarwar Khan also appeared before the bench on a summon.

During the hearing, chartered accountant Mukhtar Kazmi briefed the court on the prices of petroleum products, saying that Rs61 was the import price on which an additional Rs1.32 per litre was being charged (freight and insurance).

“Pakistan State Oil (PSO) is abiding by the PEPRA rules by charging Rs1.32 per litre,” he said. “Rs10.17 is the domestic cost which includes a freight charge of Rs3 to ensure petrol prices are uniform across the country, Rs3.47 is the dealer’s commission which was determined by the government, while Rs27 are paid in taxes, including a fixed custom duty and GST per litre determined by the Federal Board of Revenue,” he added.

On the other hand, OGRA on Friday submitted a summary to the petroleum division recommending that the petrol prices should be increased by at least Rs4.50 per liter starting from October 1.

The regulatory authority has forwarded a summary to the petroleum division suggesting an increase of at least Rs4.50 in the oil prices.

The summary also refers to other petroleum products whose prices should be increased under monthly readjustment formula.

OGRA has submitted details of the proposed summary to the petroleum division and subsequently, the decision over new prices will be taken after approval of the prime minister.

Earlier, Pakistan State Oil (PSO) had submitted to the Supreme Court of Pakistan a report during the hearing of a case pertaining to inflated rates of petrol, gas, electricity.

Chief Justice of Pakistan Saqib Nisar while hearing the case asked PSO s counsel whereabouts of company CEO and remarked that CEO is off after gobbling down Rs3.7m monthly salaries.

The CJP expressed annoyance over PSO hiring lawyer at an expensive Rs. 1.5m fee as revealed by lawyer himself on being inquired about it. Riled by the heavy fee, CJP said that public institutions which are already financially feeble hire private counsels and that PSO should have been represented by the Attorney General Office.