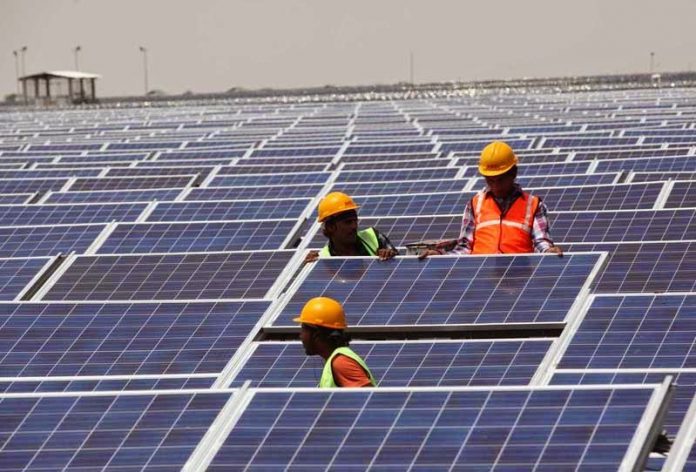 The minister, responding quickly upon the complaint, appointed Engineer Mehfooz Qazi as the Sindh Solar Energy Project director, in addition to his own duties as the Alternative Energy Board director.

Sheikh assured the delegation that he himself would be monitoring the solar energy projects. He on the occasion directed the officers concerned to complete the on-going projects within stipulated time and submit a report regarding all the projects within a week.

The energy minister instructed the officers to ensure removal of all kinds of hurdles in timely completion of projects.

The World Bank delegation after assurance of minister expressed their satisfaction and assured that the bank would continue its support to the Sindh government in energy projects.